PS4 Back and Front HD Images

Sony has released some high-res images of the PlayStation 4 showing both the console’s back and front sides for the first time.

The images gives you the first glimpse of the console’s disc tray as well as its port. It really  looks stunning in these pictures.

Sony has revealed that the PS4 will be releasing this holiday and will cost only $399. You can watch the pictures below. 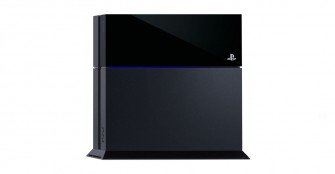 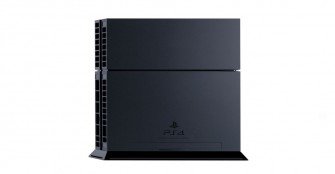 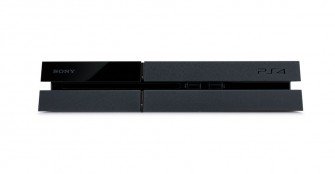 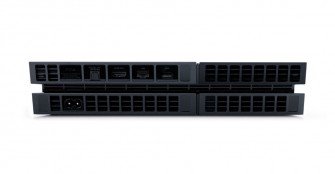 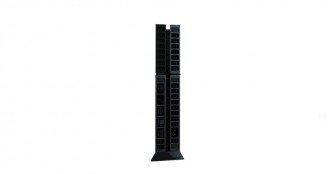