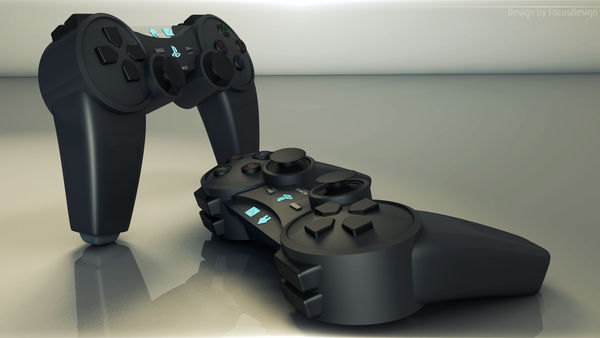 A new rumor about Sony’s PlayStation 4 states that the console will allow gamers to record and save upto 15 minutes of gameplay footage. It’ll also allow gamers to save and upload screenshots.

It also claims that gamers will be able to record-edit-share the footage with their friends and on social media websites. Another interesting thing to come out of that report is that it mentions a ‘small touchpad’ which’ll be featured on the new PlayStation Controller. The tech is somewhat similar to the PS Vita.

Here are the console’s rumoured specs -

Sony will hold a conference on Feb 20 where it’s rumoured to announce its next home console.