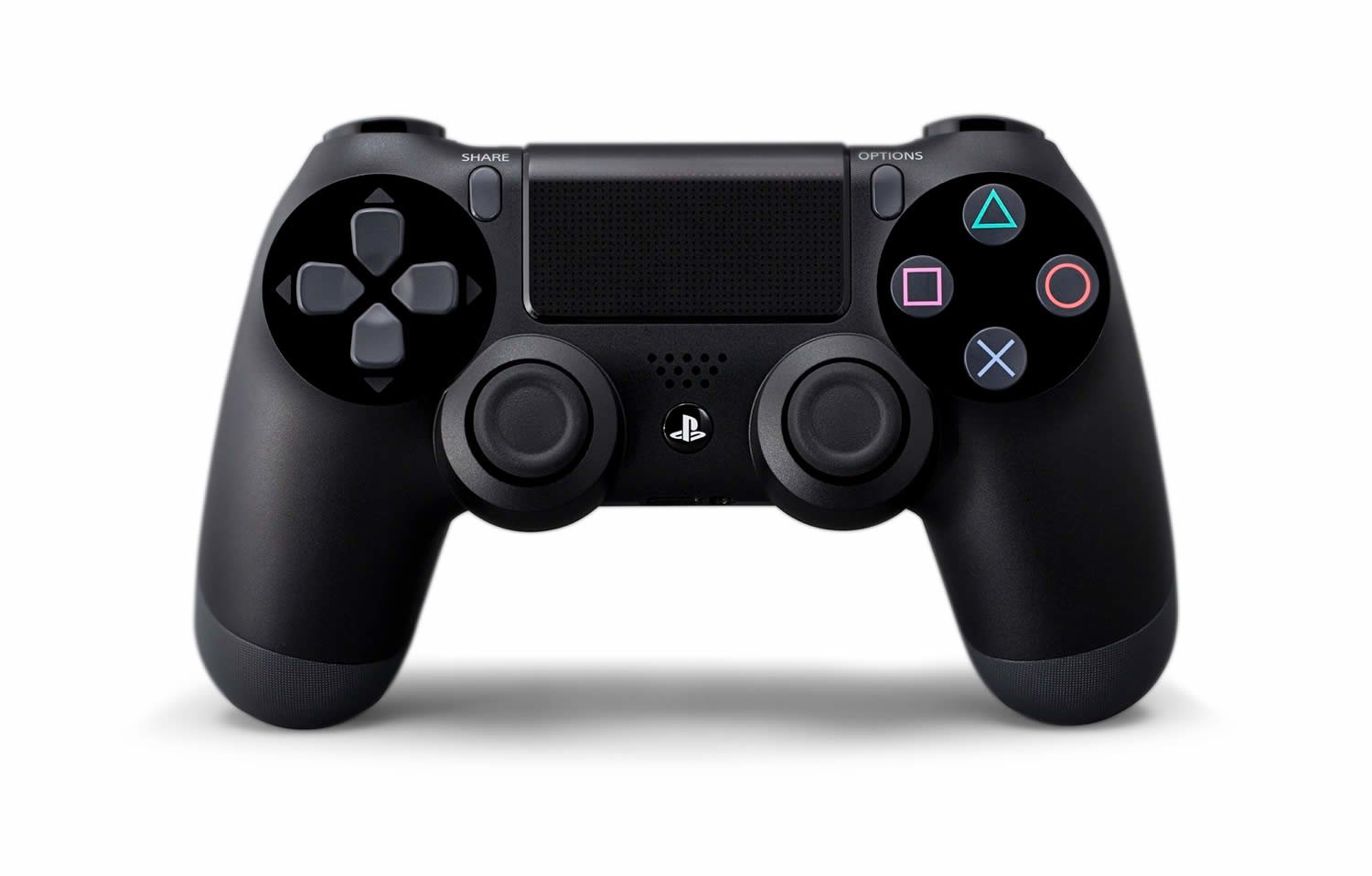 A Sony representative has confirmed at E3 that the touchpad can be clicked. Users have been very interested in the touchpad capabilities ever since Sony unveiled the controller back in February.

Blizzard Entertainment has confirmed that the touchpad will be used for managing inventory in Diablo III, but gave no further details.

We are still not sure how this function will be used in many other games to come, and the Sony representative has restrained from giving any more information about this clickable touchpad.