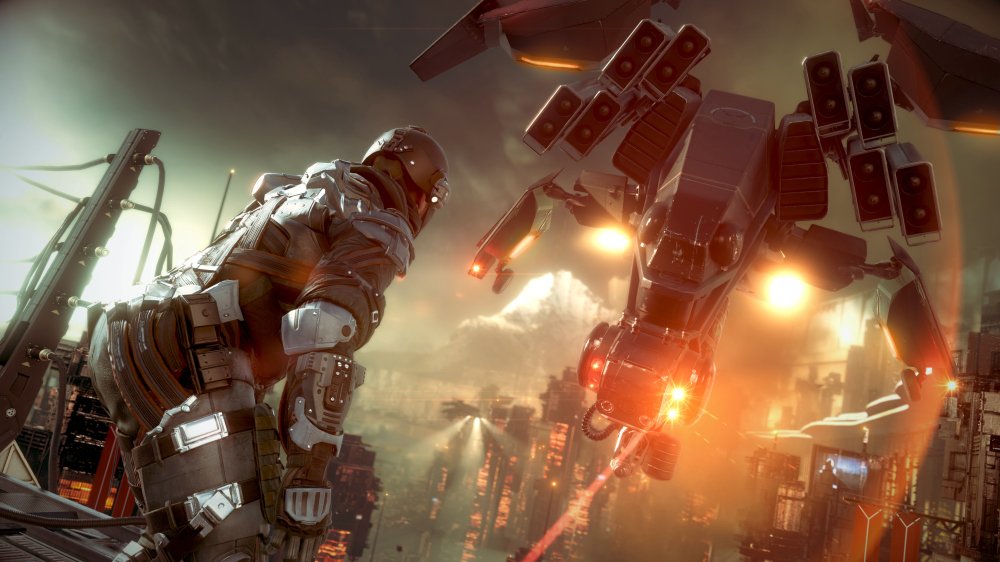 The custom made GPU by AMD is based on the Radeon 7000-series desktop graphics cards and is capable of 1.84 TFLOPS of procession power.

While the PS3 GPU would must only 400 GIGIFLOPS, which makes the new console’s GPU  4.5x more powerful. The new features of the PS4′s GPU makes it possible that it might even be able to produce more power than what the raw data suggests.

The Xbox 360′s GPU only manages around 240 GIGAFLOPS, which makes the PS4 GPU around 7.5x more powerful.

The console also boasts of impressive memory with 8 GB of unified memory being available.

The PS4 holds a lot of promise and from what little we know about it so far, it’s a true next-gen system which will surprise even the most veteran of gamers.