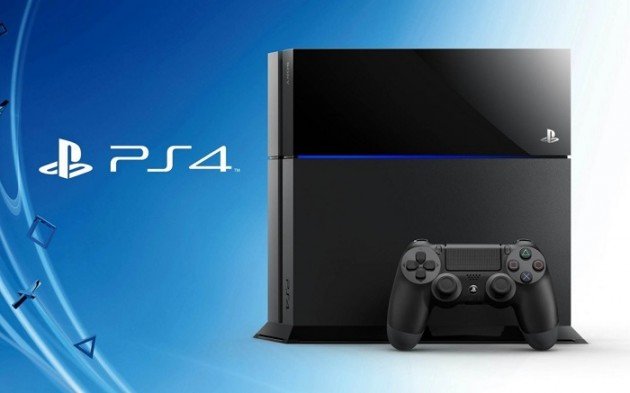 According to analyst firm DFC Intelligence, the PlayStation 4 appears to have the most successful launch witnessed by any console to date. And they believe it’s going to win this generation’s console war.

DFC Intelligence expects the PS4 to beat  Xbox One this generation. Even though, the Xbox one sold 2 million in just 18 days. But we all know by now Sony’s numbers has also increased since their last statements.

Lastly, DFC  believes the  PS4 will also outsell the PS3. Looks like Sony is in for a treat this gen.