A game with great potential as it follows the popular franchise, a potential for amazing story play and exceptional graphics makes this game a chance to be an amazing possibility for the future ps4.

This series has been around for years and the graphics and story play only seem to get more exceptional, one thing that could help is if it was put into the ps4 lineup simply because that gives potential for the marvelous graphics to even grow as well as a more interactive gameplay 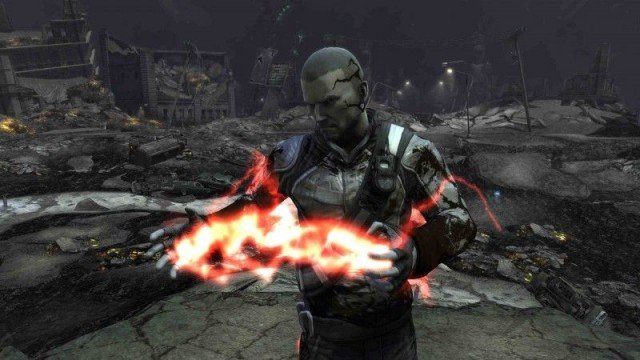 Infamous 3 would have even better graphics on a system capable of holding them such as a ps4 system, the gameplay could be even further expanded and the possibilities of customization could be endless, this game would be perfect for the ps4 line up. 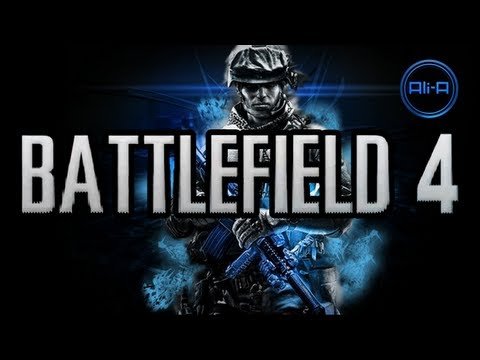 The series of battlefield is a very popular series in the act of its graphics and interesting game play, the ps4 could boost even the already near perfect story and graphics by adding higher pixels and a higher resolution, a stroy with near life like characters where interaction is not only lifelike but a very enjoyable experience.

Call of duty has been on nearly ever system and nearly every playstation system, but imagine it being even more HD than even black ops and MW3, imagine a story line where you feel where your actually inside it, where you can relate to your main character, a game wher ethe ps4 comes into play.

We feel this is the perfect line up because ps4 will be able to match the graphics and then boost them above anyhthing weve seen, take story lines where you felt yuo wer ein it and boost it above what you thought was real, give you an on the edge perspective where you are constantly on the edge of your seat, only the ps4 will accomplish the magic.