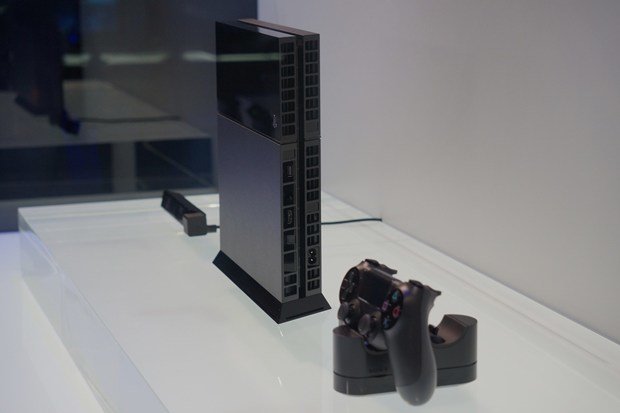 PlayStation 4′s UK launch is going as planned for Sony PlayStation, and the console has outsold its rival, the Xbox One so far, according to a report published by UK sales aggregation Chart-Track.

The PS4 has also beaten the record set by the PSP in 2005, becoming the fastest selling console in UK to date. It’s made £87 million in just 48 hours of its launch in the UK and has move more than 250K units so far.

For comparison’s sake, the Xbox One has sold around 150K units during the same period. The PS4 has a lead  of nearly 100K units on its competitor during the initial period since their launch.

It’s heart-warming to see Sony’s new console performing so well and seems like the company’s planning and approach paid off big time. Have you got your PS4 yet? Let us know below.