PSG Review – Injustice: Gods Among Us 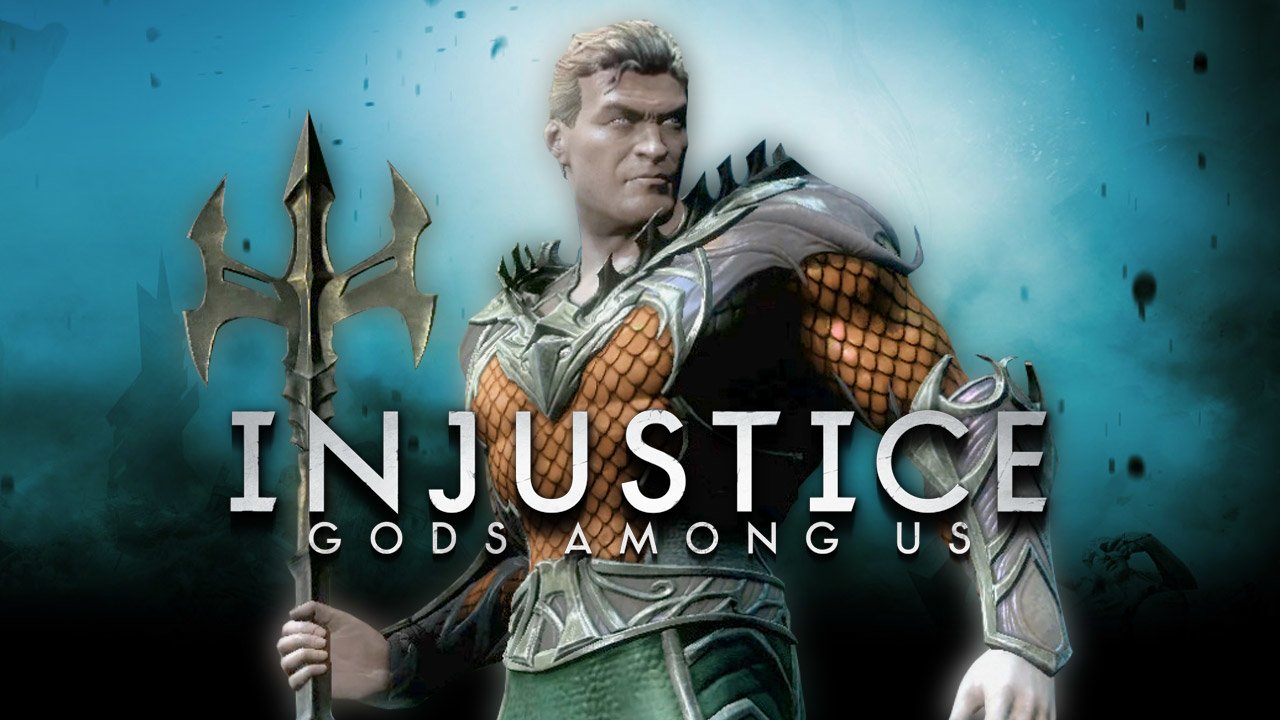 The idea of some of the most loved superheroes and super villains from the DC universe coming together in a fighting game seems like an idea which is sure to taste commercial sucess. However, it’s not easy to do justice to such a game with stakes as high as it can be. Lead by Ed Boon, Netherealm Studios manages to tame the beast, and Injustice: Gods Among Us won’t disappoint even the most hardcore comic book fans looking to get a Mortal Kombat style fix.

The studio who has been responsible for bringing the Mortal Kombat series back from its grave and also making a crossover title featuring characters from both MK and DC Universes before, has finally hit a home run with Injustice: Gods Among Us. The game is everything you would expect from a Mortal Kombat game but the only difference is, it doesn’t feature the MK characters you’ve grown up with. Instead, you’ll be given access to some of the greatest Super humans the earth has been witnessed to.

Injustice: Gods Among Us bears a lot of similarities with the 2011 reboot of Mortal Kombat. They both have a similar story, similar gameplay modes, and similar online modes. The modes have been named differently to fit DC Universe. 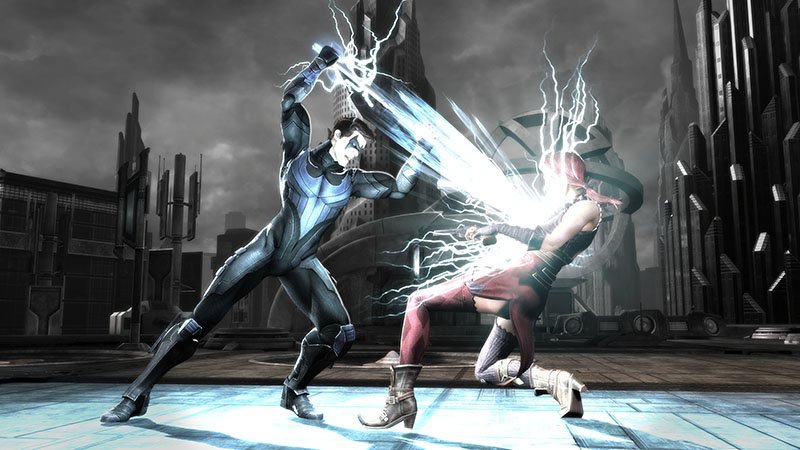 Once you start a fight in Injustice: Gods Among Us, you’ll realize how different the actual combat mechanics are from Mortal Kombat. You can tweak your special moves with the clever use of the super meter. The blocking system is also different, as there’s no block button and players need to hold the back button at the right time in order to perform a successful block. The super moves can also be adjusted and if performed intelligently can change the course of a match at any stage.

The game also introduces several other nifty features like if both fighters attack at the same time, you’ll be put into a clash and a wager system comes into play, and the hero who performs the moves better will come out on top of a duel-like cinematic sequence. The most refreshing addition is the inclusion of destructible environments. You’ll be able to use various objects strewn across each stage to get the upper hand, and each stage is also multi-tiered with the player being able to bash his opponent into different areas, which in addition to dishing out damage looks visually stunning. It also compliments the super beings that the game’s featuring.

The combat, like any other Netherealm game, is deep and satisfying. It’ll take time to master but there’s ample scope for novices and experts alike to enjoy using it. This is a fighter which is bound to appeal not only to Mortal Kombat fans, but fighting game fans in general. In Injustice: Gods Among Us, each superhero is unique and has a move set which is different from each other. This gives you ample scope to spend hours upon hours trying to master each of these amazing beasts. The game also manages to balance things out by equipping the super heroes based on their comic-book abilities. A Bane is powerful yet slow and hence must rely mostly on close-range attacks, while someone like Batman can dole out lethal damage from any range. One must learn each character’s strengths and weaknesses to truly shine. 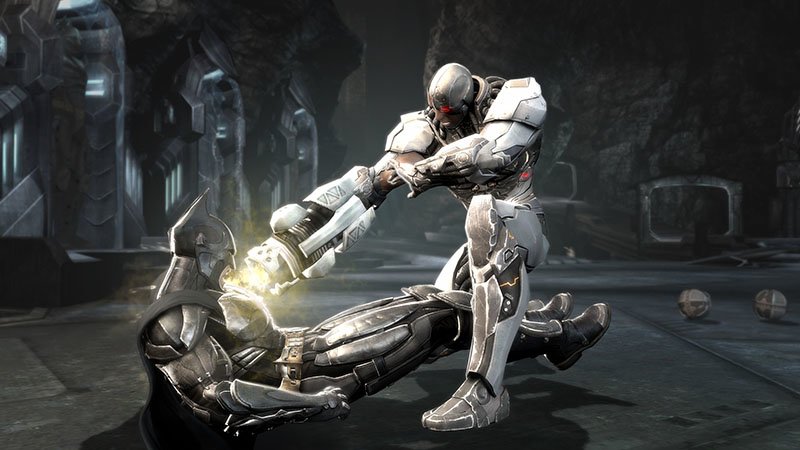 What impressed me the most about Injustice was its story mode. It’s by far the best story mode I’ve played in a fighting game and has an actual story to it. With a comic-book narrative strewn into the scheme of things and you being pitted into fights in-between, you’ll always be on your toes throughout the 7 hour or so long story mode. I hope other fighters also put in the time and effort to have such a story mode in them.

Injustice also has two other gameplay modes, Battles and S.T.A.R labs, which are similar to Mortal Kombat reboot game modes. Battles require you to survive an influx of opponents while S.T.A.R labs is essentially Challenge Tower from the MK reboot. As you complete more of these challenges, you’ll unlock alternate costumes and other goodies for you to use. An excuse which is bound to keep you hooked for hours at end. Overall, this adds a good amount of playtime to an already solid game.

The online netcode of Injustice: Gods Among Us works brilliantly and joining matches was a breeze. With little to no lag experienced, the online modes were really fun to play. Online modes range from 1 on 1 ranked or unranked matches, Survivor modes, and King of the Hill. It’s bound to satiate the thirst of online junkies. 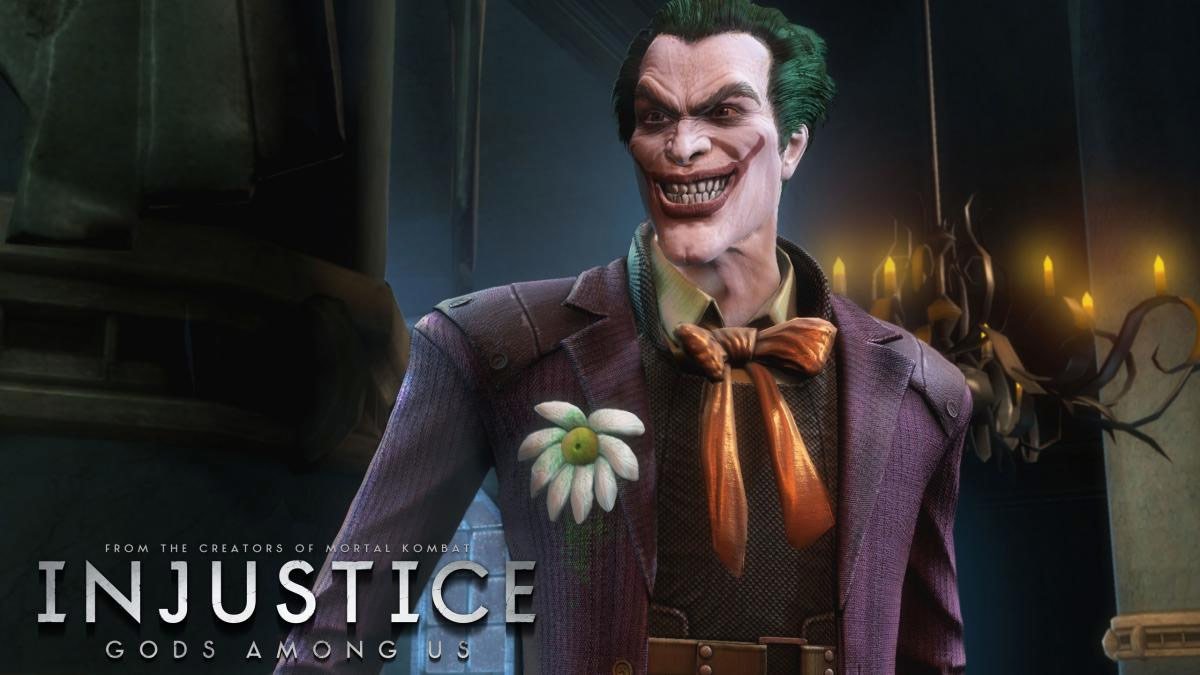 Injustice: Gods Among Us not only gives you a chance to play as your favorite superheroes but also produces a combat system which does justice to them. This is by far the best superhero experience made to date and not only DC fans but fighting game fans in general won’t be disappointed by picking this up. Nethrealm Studios delivers once again.