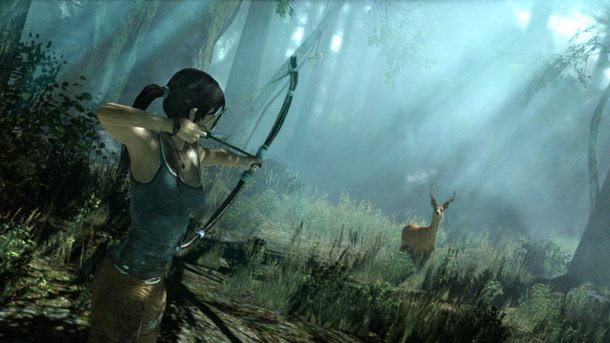 The new Tomb Raider is categorized as a reboot. But ask any die-hard fan of the series like me, he will prefer the term ‘re-imagining’. The new release provides a different angle and a fresh start to an old series and is brilliant in its own right. I expected something from the game, got something else, but instead of disappointing me, it changed my outlook.

The focus of the game is on the narrative and the surroundings, and is maintained throughout the game. The Lara Croft in the new version is not like the Lara Croft of the previous games. She is not the ruthless killer she used to be. She has been shown as a rather inexperienced explorer who is marooned in a mysterious island named Yamatai along with a documentary crew whilst searching for a certain Dragon’s Triangle.

The beginning is rather gut wrenching for Lara as she is kidnapped, beaten, bruised and subsequently injured during her escape from captivity. Survival takes priority after her escape and she is accosted mainly by the Solarri- the resident cult brotherhood of Yamatai. New additions to combat is seen in the form of the inclusion of the manual third person targeting as opposed to the automatic targeting which was a mainstay of the series till now. 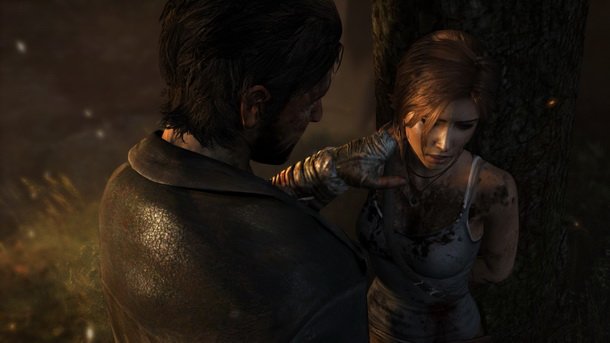 The combat is the main attraction of the game and is unlike what fans of the series are habituated to. Lara is responsive to the surroundings and the gameplay. The character acts on its own accord in some situations without any input from the player, like taking cover in the face of attacks from enemies and sneaking when enemies are detected hidden in the foliage.

Tomb Raider is not much of a ‘tomb raiding’ game when compared to the previous installments. I remember when I used to spend a the better part of an hour in the process of opening a door. The new game does have puzzles and tombs, but is not much of a challenge.

However, exploration is not relegated to the background at all. The surroundings are meticulously designed and are very pleasing to the eye. There were many instances when I stopped for a while just to admire the view. Exploration also results in new collectibles and more XP points. Weapon modifications are also possible from the items collected during exploration. 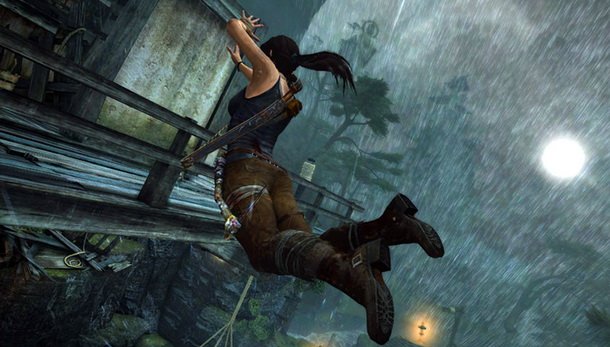 The multiplayer aspect of the game, as a new addition, does not quite reach to the level of the main game itself. It feels like a different game altogether with muddy textures and sloppy action.  The animation is not up-to the mark and the combat feels loose. The multiplatyer aspect just does not reach the benchmark set by the other recent multiplayers. Definitely not worth our time.

However, the multiplayer is a small part of the game, the onus being on the main game which is amazing to say the least. One of the most loved characters of all time has received a perfect overhaul and is more relateable and likeable than ever. Definitely a game to buy.