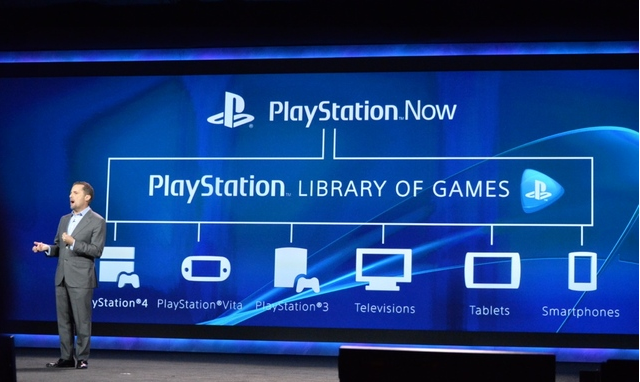 The PlayStation Now was announced by Sony during their press conference on CES yesterday. The service will take gaming to a different new level. It will be a cloud gaming system for its latest console PlayStation 4 as well as other devices.

The new service will give you the ability to stream and play PlayStation games for the PS4, PS3 and PS Vita, smartphones, tablets and televisions.

Sony has now open an early registration beta to receive exclusive information for  PlayStation Now which will be at the end of this month, for US residence only.  You can go here ( PlayStation Now Beta) to register for it to receive an early testing.

Following that announcement, they also revealed  that the PlayStation 4 has sold over 4.2 million units as of December 28th.

PlayStation Now will make its public release near the end of summer.