Capcom has revealed Resident Evil 6  the official Japanese box art for the PS3. Unlike the North America cover, the Japanese cover   features the main characters in the story, including the playable character, Ada Wong, Chris Redfield, Jake Muller and Leon Kennedy. You can view the PS3 Japanese box art down below. 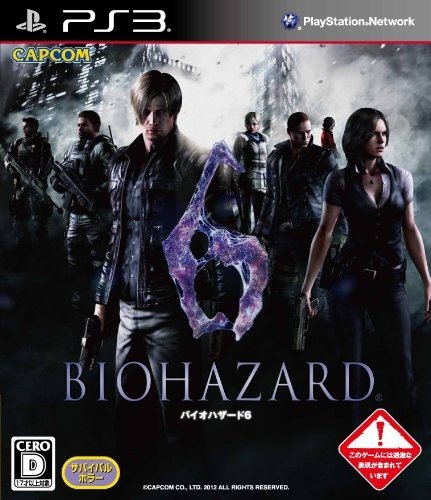