Resident Evil Series May Be Due For A Reboot 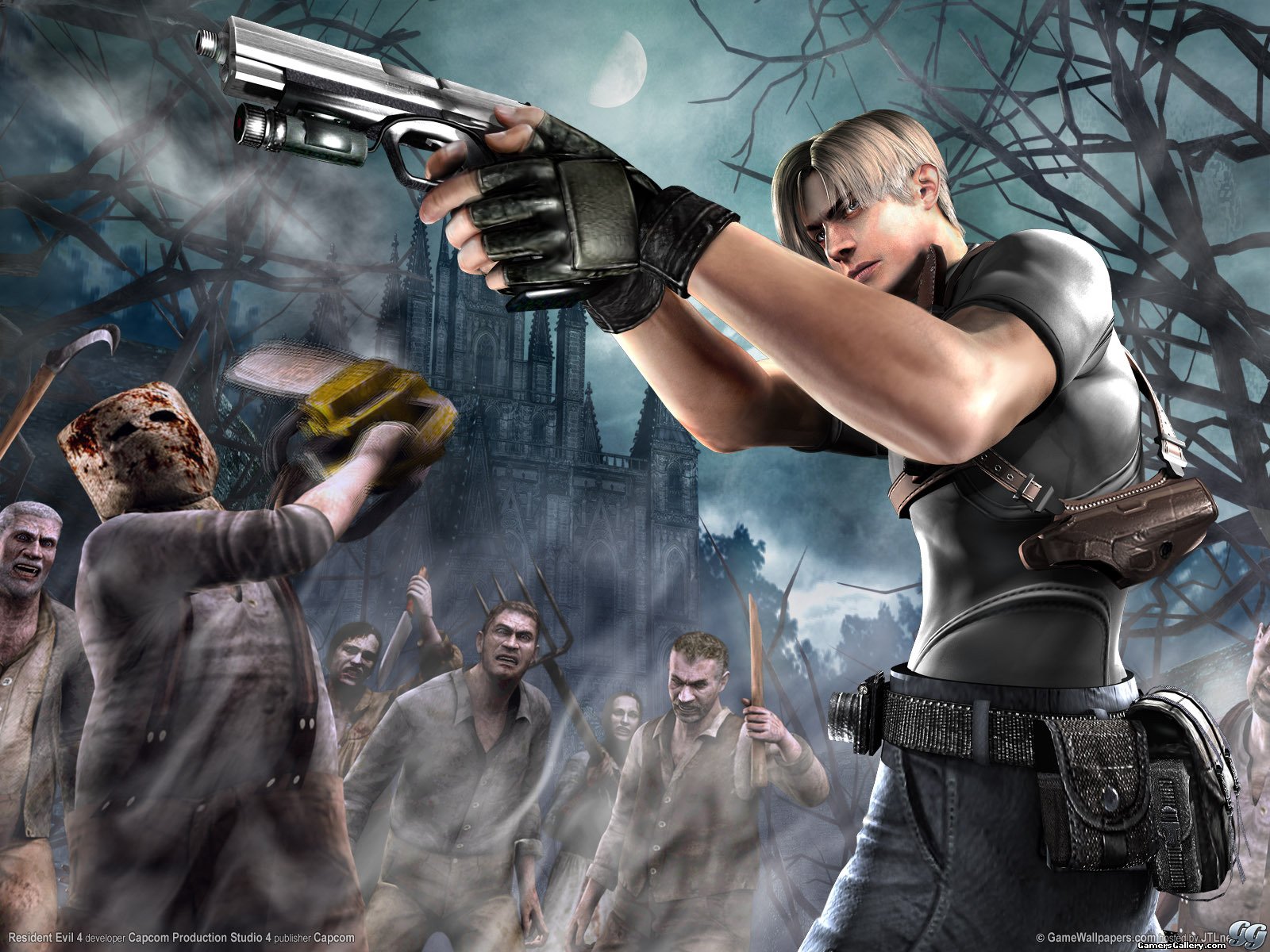 Capcom has said that there is a possibility of a reboot for its 17-year-old survival-action-horror franchise.

Capcom’s Masachika Kawata, producer of Resident Evil: Revelations, made a few comments during a discussion of his latest project, the Revelations remake for PS3, Xbox 360 and Wii U.

Questioned on the likelihood of changes to the series after middling reviews of Resident Evil 6 and the suggestion of a more open-world approach, Kawata mentioned the possibility of a reboot.

“If we did [go with an open-world], we would want to preserve what Resident Evil is and what makes it appealing to fans, while also making it accessible to new players. It would almost entail having a slight reboot to get the series into a place where it would work with open-world gameplay. That’s just a personal opinion.”

“A lot of decisions would have to be taken before something like that is done to the series, but it is something that…” he trailed off. “There is a possibility.”

Kawata has worked on every game in the series since the acclaimed Resident Evil 4, and on classic Capcom titles such as PN03, Onimusha and Dino Crisis before that.

But it’s in the upcoming console version of Revelations, a game which reintroduced some of the atmosphere and classic horror of earlier entries in the series, that he sees clues to the future of the Resident Evil.

“Once we see Revelations released on consoles, we’ll be looking very carefully at how the title is received and what feedback we get. I think we’ll get a lot of input from the fanbase and the media on what it means for Resident Evil, and what it could mean for the future of the series. We’ll definitely be looking at that as a signpost for where we need to be going next.”

“Moving forward I can see us focusing even more on the horror aspect and fear in the series, and see us making something scarier than we have already.”

Kawata talked extensively about changes to the series, but dismissed the idea this was a direct response to Resident Evil 6, a game that Capcom said had only been successful “to some degree”. After a brisk period of sales around launch, the publisher later admitted that the game’s final total was “certain to fall short of the plan”.

“We don’t want to respond directly to, for example, the reaction to Resident Evil 6,” Kawata explained, “[rather than] taking a chance to re-examine the series as a whole within ourselves, within the company, and decide where we want to take it from there.”

“If anyone is waiting for an open-world Resident Evil, I think it will certainly be quite a while,”

“If anyone is waiting for an open-world Resident Evil, I think it will certainly be quite a while,” he continued. “So in the meantime, I recommend giving Revelations a try.”

Resident Evil: Revelations is set to arrive for PC, PS3 and Wii U in the UK on 24th May.

It originally launched for 3DS in January last year. Sales were decent for 3DS games at the time, Kawata said, although Capcom would have liked “a little more”.

“Going by the 3DS market at the time we released the game, it was definitely a success and we’re certainly hoping we can repeat that success with the home console version.

“Given the large development costs we had on the 3DS version, we would have liked to have even a little more sales than we did in the end. But that doesn’t mean we saw it as a failure by any means.”

“The Vita is a very impressive piece of kit, but the fundamental concept of this release was to bring Revelations to home consoles. It’s not a statement about the Vita or what it is, or my personal feelings towards it. It’s just that this is the big screen, home console version of Resident Evil: Revelations.”

Vita sales figures – which trail the 3DS by some margin in Japan – were not a reason, he concluded.

“The conversation literally didn’t even get to the point where something like that would be a consideration. Once the decision had been made to release it for home consoles it was never a possibility.”