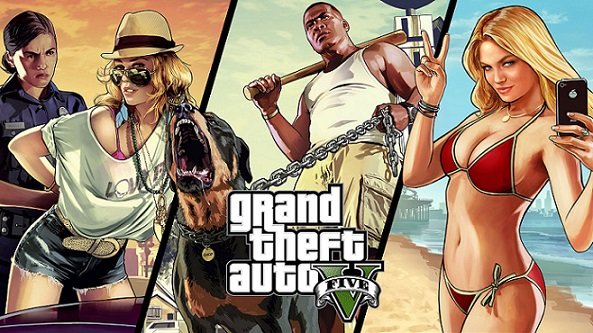 We’re going to finally get some more details on the upcoming Grand Theft Auto 5 video game for the next generation consoles. This would mean details not only for the PlayStation 4 but the Xbox One and Windows PC.

News comes from Rockstars official Twitter account in which the company replied to a fan question. The question a fan asked is one that Rockstar has already announced. Rockstar stated that gamers will be able to transfer their saved video game data from the past generation consoles onto either the PlayStation 4 or Xbox One.

We might finally hear more information about the potential new DLC found within the game’s code. These DLC coding shows that we may have zombies, casinos, new strip clubs, custom car events and more.

Currently, Rockstar has stated that Grand Theft Auto 5 for the PlayStation 4, Xbox One and PC will be releasing this year.