The age of the PS4 is upon us. Just after the official reveal of the PS4 at E3, a bevy of games have been announced that have managed to entice each and all of the PlayStation fans.

Though a sizeable line-up of games are already incoming, we can be almost certain that Sony is holding back some games to bedazzle us during its first year of production.

We attempt here to take a look at some of the most famous franchises that have continued to elude the news and those which we will definitely like to see in the games’ roster for the PS4.

Here are our choices of the games that Sony might have up their sleeve. 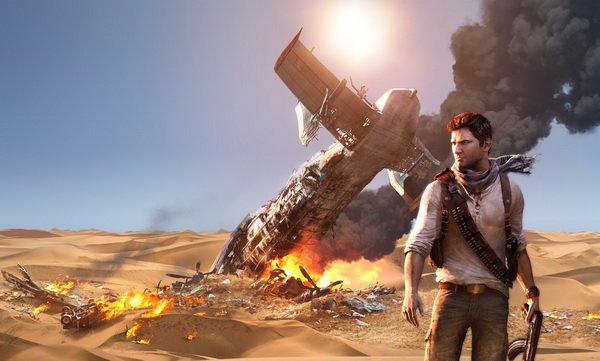 With such an excellent track record, it will not be surprising if Sony is keeping the next game in the series in secret for a later reveal. 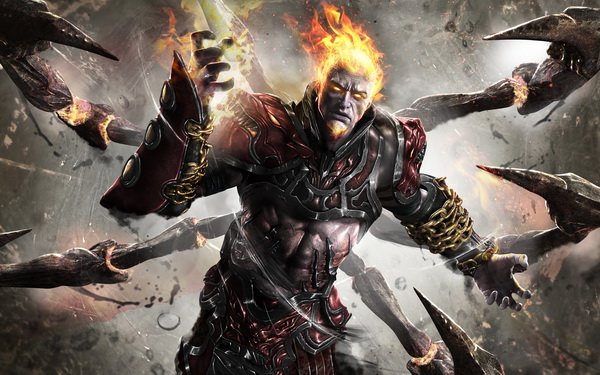 True gamers don’t need an introduction to the God of War series. It is a best selling action adventure video game loosely based on Greek mythology and a winner of many awards. The series became a flagship title for PlayStation spanning seven games across multiple platforms. The series made the character of Kratos immortal among gamers and achieved a massive fan following.

With the award winning series and the last game, God of War 3 a blockbuster, it is highly improbable that the publishers are not holding back another God of War installment. 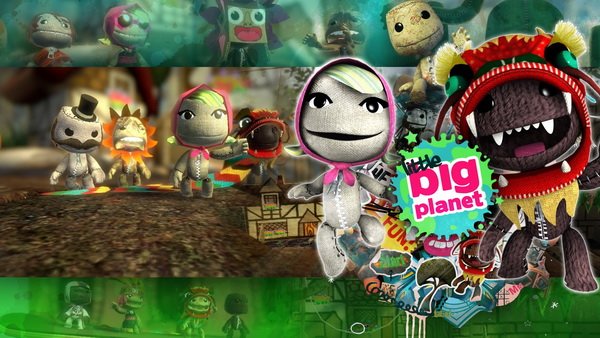 The LittleBigPlanet series of games is a puzzle platformer series of games published by Sony and developed by Media Molecule. The game’s orientation is primarily towards gameplay, focusing less on the story and follows the adventures of Sackboy. All the games in the series put emphasis on user generated content and go by the tagline “Play, Create, Share”. The gameplay consists of the player taking control of Sackboy and navigating him through various levels. Most of the games in the series has players playing solo or co-operatively with friends, navigating various levels collecting “bubbles”.

The games in the LittleBigPlanet series generated mass fan following primarily due to the focus on fun gameplay that players can resort to when bored. Definitely one Sony might be holding back. 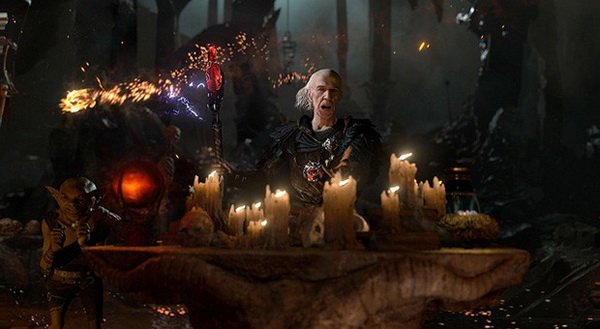 Quantic Dream is a French video game developer which provides motion capture services to film and video game industries. Their first foray into the gaming sector was with the release of Omikron: The Nomad Soul in 1999 for PC and Dreamcast. The next project was Quark, which was cancelled. In 2002, the development of Fahrenheit started which was the first to use interactive cinema technology. The game went on to be critically acclaimed and won multiple awards. The next titles Quantic Dream announced were Heavy Rain and Omikron 2 in 2005. Heavy Rain was released in 2010 and went on to become a bestseller.

Quantic Dream’s PS4 aspirations came to light with the showcase of The Dark Sorcerer tech demo during E3 2013. The video that was revealed showed a real time 3D rendering of a human actor’s face as he went through various emotions. Quantic Dream said that the technology demoed will be further advanced and used in “future Quantic Dream games”.

Keeping this announcement in mind and also the fact that Quantic Dream is not one to be in the background while other developer vie for the attention of gamers, we can very safely say that there is definitely a game in the works that we are not aware of. 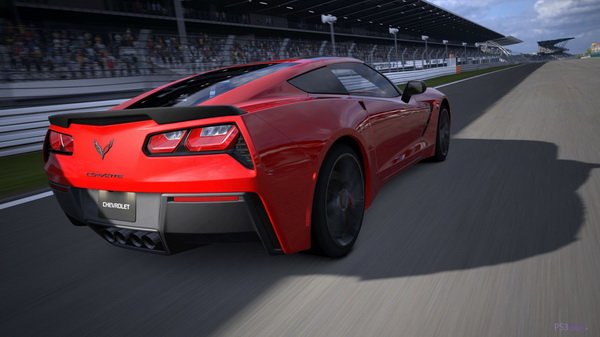 Gran Turismo 6 is a racing sim video game which is currently slated to be released for PlayStation 3 on November 28, 2013 as listed by two separate online retailers, Newegg.com and Multiplayer.com. The Gran Turismo series of games, as you all probably know, are intended to simulate and replicate the appearance and performance of a large number of real world vehicles. The game debuted in 1997 and is at present the highest selling game under the PlayStation banner.

With such an excellent track record, we can almost nullify the fact that the game is not being developed for the PS4. Also as Gran Turismo 6 releases near about the time the PS4 console is scheduled to be released, a PS4 version is most definitely on the cards.

These are our choices of the games that are most likely to be in development for the PS4; the ones that have not been revealed to us as of now. Do let us know what you think. Any feedback is welcome.