Sony May Offer The Last of Us Remastered Discount 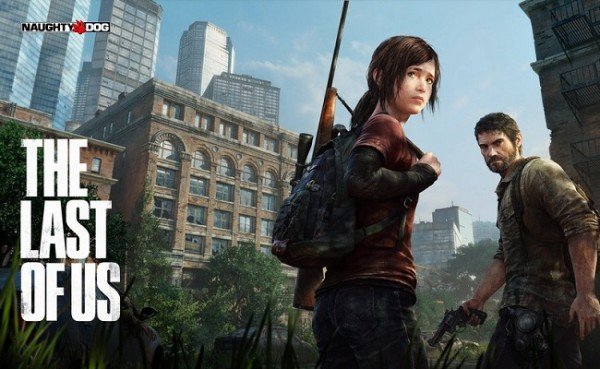 If you already own The Last of Us on the PlayStation 3 then you may feel a bit uneasy having to purchase the same game for the PlayStation 4. To better sweeten the deal, there may be a discount available for the PS4 version of the game so long as you have a PS3 copy.

Naughty Dog’s Eric Monacelli posted on the PlayStation Blog when asked if those who own a PS3 copy of the game would receive a discount for the upcoming PS4 release.

While The Last of Us: Remastered edition is the same game that PS3 owners have already experienced, there are a few changes. These changes are graphical improvements which includes the game running in 1080p in 60fps. Also, the PS4 version will include all DLC released currently for the game.