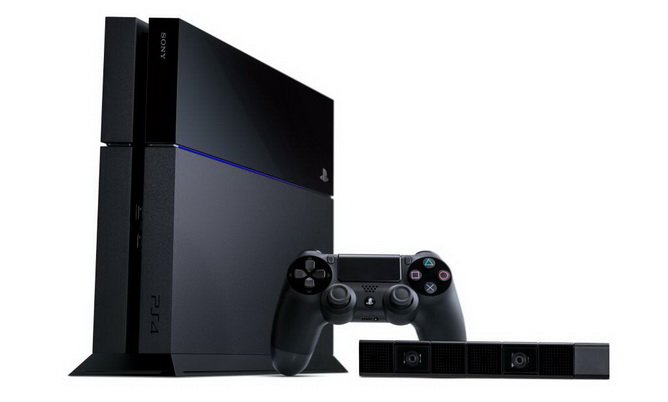 President of Sony Computer Entertainment Shuhei Yoshida has been answering questions on his twitter regarding to his favorite genre of games, if the PS4 stand will be included with every purchase, and even will Dualshock 4 controllers “still get that layer of slime like the PS3′s did when you didn’t use them for a while?”

Turns out Yoshida’s favorite type of genre is action-adventure, the PS4 stand will be sold separately, and as for the slime Yoshida says, “The material is different from DS3′s, so hopefully not.”

There have been questions about whether the PS4 would need a power brick to support it ever since IGN released a video of them getting hands on with the console. Yoshida has confirmed that the PS4 will not have a power brick by saying, “The power is inside, so no brick outside.”

When asked to give an approximate size of the PS4, the president compares it to the previous consoles by stating, “It’s very close to the 2nd gen PS3, and PS4 is slimmer.”

There will be a headphone jack on the Dualshock 4 controller, where the headphone part will work for any headphones but the difference “depends” on the mic.

What do you fans think about Yoshida’s response?