The PlayStation 4 dualshock 4 controller first unveiled last Wednesday during Sony press conference in New York City. However , many folks were disappointed despite the fact there was no sign of the system itself. It has been confirmed the design is not yet done finished. 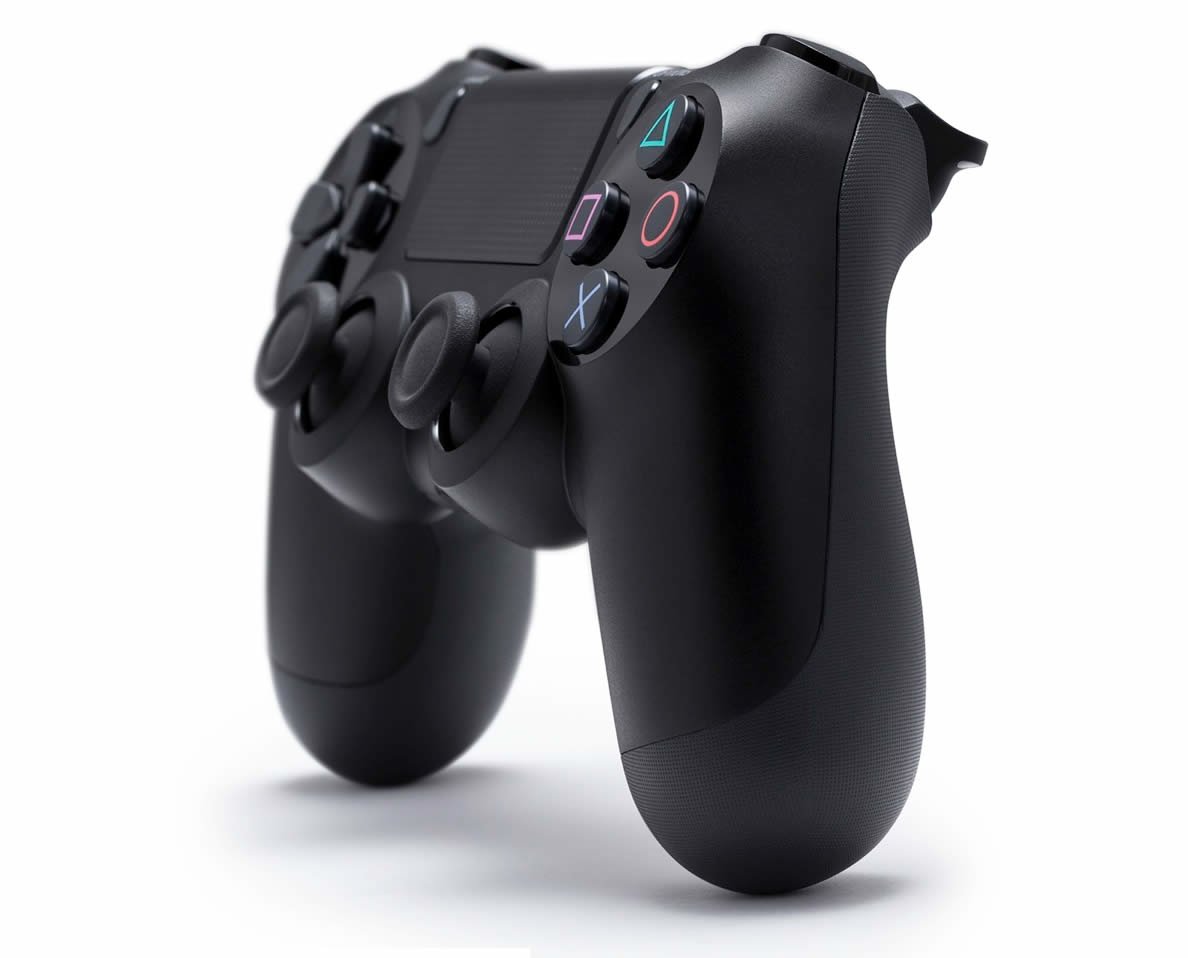 On a recent interview, speaking with Shuhei Yoshida, he has affirmed that the design of the DualShock 4 is incomplete, and it’s only “near the final” there is a possible “small tweaks.”

Yoshida also stated we would  have to wait until E3 to get a chance to get our hands on it.

Leave a comment down below, let us know the significant change you would like to see Sony  make.

around the web
Tagged under: controllerDualshock 4PlayStation 4PS4

Among the four major companies that are holding a …

E3 is only 4 days  away. Publishers are getting pu…

The Last of US…

Sony's released a live-action trailer for its upco…