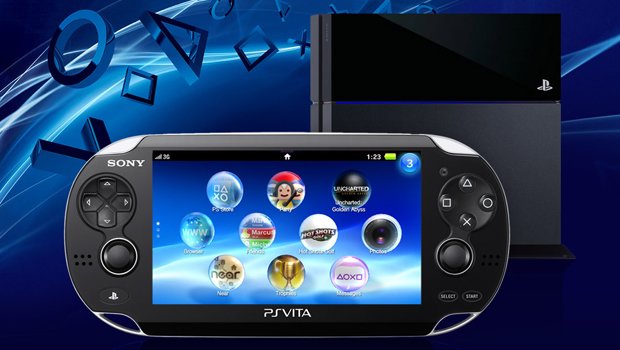 The demand for handheld portable gaming systems are certainly not as strong as they use to be. However, Sony is pulling the PS Vita handheld system anytime soon and instead reveals that the system will be more focused on indie titles rather than the big AAA first-party video games.

As we mentioned, the demand for a console that is portable for video games isn’t nearly as strong as it was years ago. With the use of smartphones and even tablets, gamers can enjoy quick little video games at a low price or completely free. With that said, Shuhei Yoshida president of Sony Worldwide Studios, spoke of what is to come on the PS Vita with Polygon.

During the interview, Shuhei Yoshida revealed that the PS Vita would have worked last generation. The system was able to match the console of the PlayStation 3 which is what the developers aimed for. Although, once the PlayStation 4 was released the PS Vita graphics couldn’t match what consoles were able to produce.

Instead of the first-party support of the latest video games, the PS Vita will be seeing more indie titles to gain more attention.