Sony said the PS4 is just a box, stop worrying 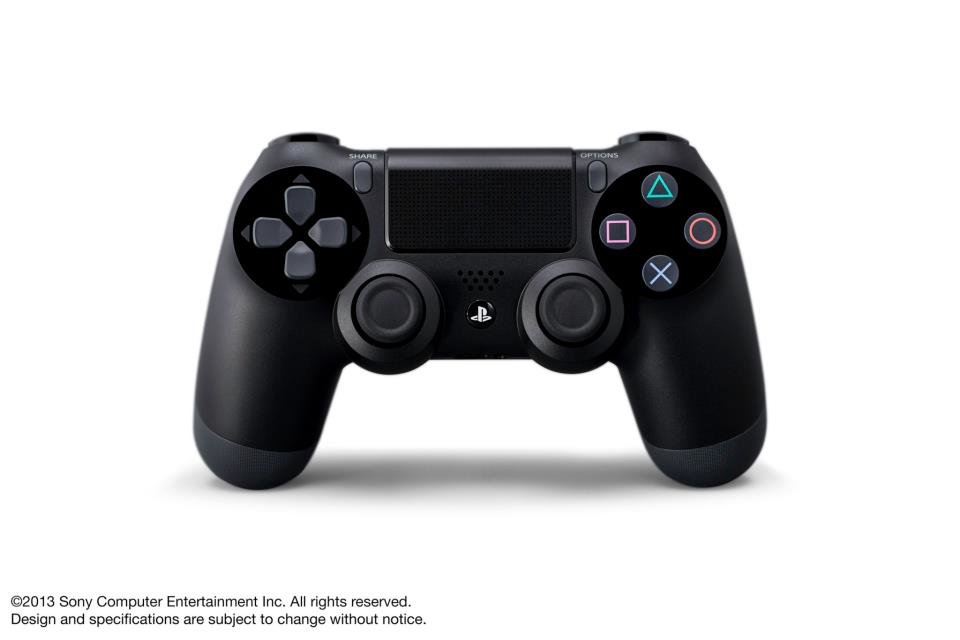 Yesterday Sony unveiled it’s next gen-console the PlayStation 4  during their press conference in New York City. Apparently,the console itself where no where to been seen. Sony clarified that the physical appearance for the PlayStation 4 it’s less important than showing the Dualshock 4.

Alot of people emphasis and wanted to see the system itself and what it actually looked like.

The PS4 will be available Holiday 2013, you will get a chance to see it’s final reveal at this year E3.

For more info about the PS4 , catch up here