Sony is recently having issues due to the extremely high demand for the PS4. Even though many companies consider this a “good problem to have”, Sony is determined to find a solution.

The UK chief of Sony Fergal Gara was in a recent OPM interview where he said, “The problem with pre-orders, which is a good problem to have, is that they’re very, very high. Higher than we’ve ever seen in 20 years in this business.”

A problem is a problem whether it is good or not, so Sony currently has “a situation to manage”

“As an ex-retailer myself I understand this at least as well as anyone else: we need to help retailers manage the expectations of their customers and not let them down. And that is why we advise them that, from August 5, they should not guarantee anyone they will get their unit on day one.” 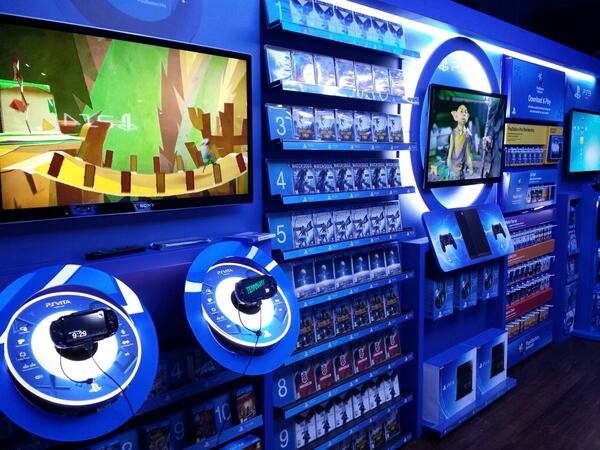 Sony is going to do their best to keep their pre-order promises, and make sure every retailer can deliver what was guaranteed. Since they have an official set launch date, they can now precisely figure out the amount of units each retailer will need.

He goes on to say, “We are going to be looking at a sell-out situation and chasing demand, it’s a problem, it’s kind of a good problem to have, but it is a problem and we’re trying to manage that as responsibly as we possibly can,”

At the recent Gamescom Sony press conference, Sony announced that their PS4 pre-orders has reached over one million, which is outdoing their previous PS3 and PS2 generation.

What do you think about Sony’s pre-order issue? Comment below.