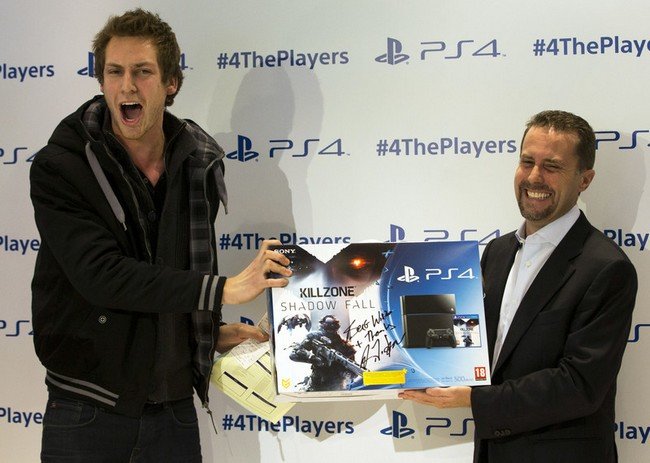 Sony India head Atindria Bose promised that it’ll be announcing the PS4 launch details for the Indian market between December 15 and 18. A news which has been greatly delayed and gamers all over the country are widely waiting for in anticipation.

Mr.Bose shared this news during an interview with popular Indian gaming portal, IVG. Bose clarified that it’ll be holding some sort of gathering to make the announcement and the event will reveal both the MRP of the console as well as its release date for the Indian market.

Bose also confirmed that as of now, first-party titles for the PS4 will retail at 3,999 INR and that accessories such as different color DualShock 4 and the PS Eye camera will be available at launch, although in limited quantities.

Bose seemed to suggest that the PS4 will be launching late December or early 2014 in India but refused to give out exact details, keeping fans guessing.

You can read the full interview over at IVG. What do you make of the announcement? What according to you might be a good price point for India?

e-Xpress games revealed earlier today that it’ll be pricing Warner Bros published PS4 games for a reasonable price point of 2,499 INR. Make what you will of that news.