Sony will focus on the PS4 at Gamescom 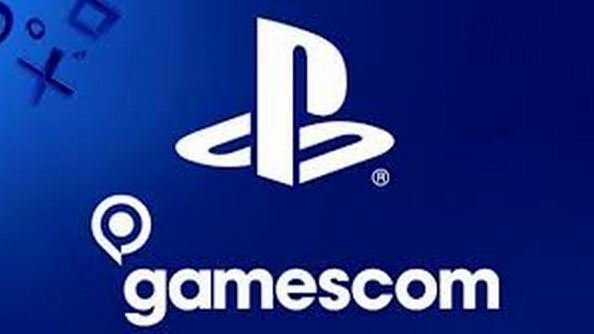 Just like we expected, it has been been confirmed by an official Sony Facebook page that they key ingredient for Sony at this years Gamescom will be to talk about the upcoming PS4 and the line-up of games.

The message was pretty much expected, considering that the next-gen console is going to be released in a couple months.

“With the buzz around PlayStation 4 building, 2013 continues to be one of the most exciting years ever for video games fans. A host of next generation titles were unveiled at the PlayStation Meeting 2013 and E3 2013. At gamescom in August 2013 the focus will be on PS4 and its games line-up once again.”

We also hope to see Sony support the PS3 and Vita by announcing more news at next-months gaming event.

What are you expecting from the Gamescom event? Comment below.