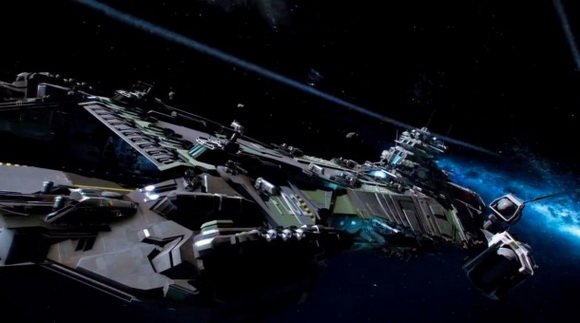 Chris Roberts has said the he would “definitely consider” a PS4 version of  Star Citizen. However, there was no such announcement made in the present context.

Speaking about the PS4 he said,“The good news is that it’s essentially a PC, so that means PC owners will get much better ports of console games. I’m not a PC elitist by any means; if I could be on the PS4, and they were open, and I could do the updating and all the sort of stuff we’re trying to do on Star Citizen, then I would definitely consider putting it on PS4, because it’s essentially a PC with a friendlier operating system.”

He further opined that Sony would incur losses if the console is priced anywhere under $400. However, he feels thet the hardware business will be in good health for quite some time.

Star Citizen is slated to be released in the month of November, 2014.