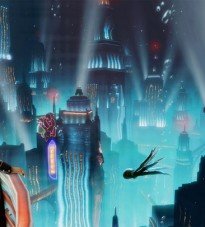 2K and Irrational Games have recently announced the new mode called the ‘1998 Mode’ which will be available on the popular game, BioShoc... read more 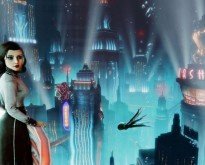 Fans of the Bioshock series can look forward to the upcoming DLC for Bioshock Infinite. The new DLC is titled “Burial at Sea” an... read more