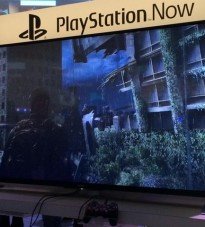 Sony Computer Entertainment has finally unveiled its Gaikai streaming service which will now officially be called as PlayStation Now. The se... read more

This is the 2013 PS3 exclusives list, which will be updated periodically. If any titles have been missed, please let us know in the comments... read more