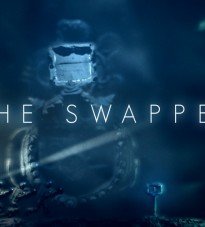 Curve Digital Reveals The Swapper Will Be Their Last PS3 Game

Curve Digital has announced that their upcoming video game, The Swapper, will be the last video game they develop and support for the PlaySt... read more

Sony loves the indie video game community and one title that the company was eager to grab up was the hit PC title The Swapper. You may hav... read more