The Witcher 3 Announced for 2013 Release 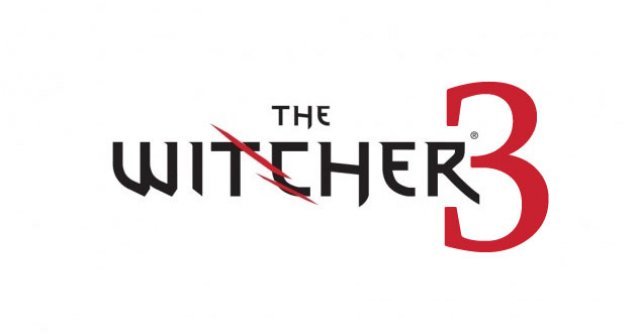 Witcher developer CD Projekt Red has announced ’The Witcher 3′ in the live conference. Details are understandably sparse though 4news is reporting that the RPG sequel will launch simultaneously for PlayStation 3, Xbox 360, and PC in 2013.

The Witcher 2: Assassins of Kings was one of the best-received PC exclusives of 2011 with an Xbox 360 “enhanced” edition in the works for quite some time now. When asked whether CD Projekt Red had plans for a PlayStation 3 port, they didn’t give a straight yes or no, simply stating that “it would be stupid not to.”

Update: The who reached to Michal Nowakowski of CD Projekt Red, there was no trace of The Witcher 3 at the firm’s conference last night, the VP of Business Development saying

“I can assure you nothing of the sort was announced.”

“The purpose of the conference was to unveil the details of X360 launch of Witcher 2 with the release date of 17th of April 2012, launch on the same day of PC Enhanced Edition, and reveal of some new features for both versions we did not speak about before. That is it.”

DETAILS ABOUT THE GAME SO FAR:

Have a look at the first gameplay footage from the game.