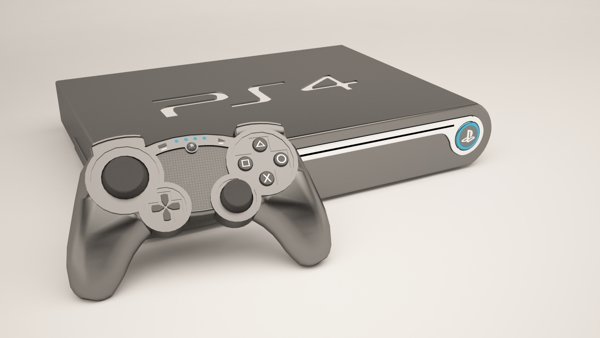 There has been numerous PlayStation 4 concepts since rumors started doing the rounds that Sony is going to announce the successor to PlayStation 3 during its February 20 meeting.

However, there’s only a handful of designs which are well thought out and stands out from the crown of mediocre concepts. One such concept has been designed by Justin Quinn – a freelance 3D artist and designer.

Quinn’s design is well-made and also introduces the ‘Boomerang’ concept once again after Sony shelved it for the PlayStation 3.

Quinn’s also provided a detailed description about his design -

Sony has continually stated that they want to make PlayStation the center of home entertainment, and they’ve already succeeded to an extent. The PS3 is the most used device for Netflix. Also, the PS3 was the first Blu-ray player in many households. However, the PS3 looks too much like a game system and even the most current PS3 design still doesn’t fit in with the sleek new TV designs that are coming out. My objective was to make the PS4 look more like a high-end entertainment system and less like a game console. To do this, I gave the PS4 a unique, yet simple shape to make it look more stylish than the usual rectangular shape of game systems. For the material, I used anodized aluminum (black or silver) and chrome accents to give the system a more premium look.

The boomerang controller concept looks really promising and the main console design isn’t too shabby either. Would you like the new Sony console to look somewhat like Quinn’s vision? Let us know below.

You can watch the pictures below. 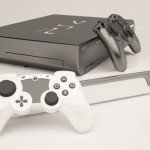 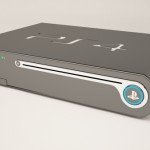 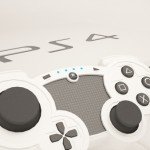 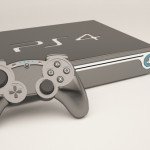