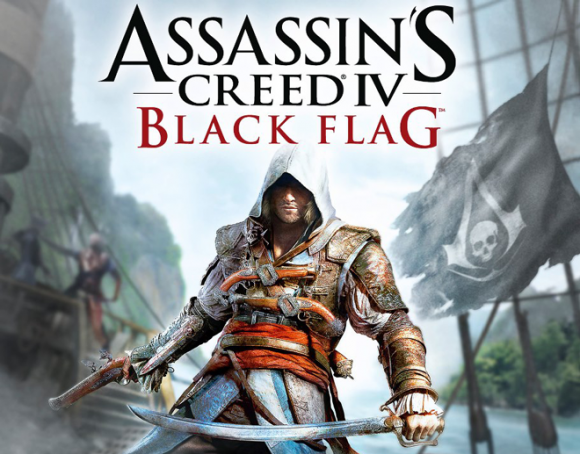 Ubisoft has recently mentioned that they have been planning to end the popular Assassin’s Creed franchise, and they already know how to end it.

Ashraf Ismail, the Game Director of Assassin’s Creed IV: Black Flag did an interview with Eurogamer, where he states, ”We have multiple development teams, then we have the brand team that sits on top and is filled with writers and designers concerned with the series’ overall arc,”

“So there is an overall arc, and each iteration has its place inside this. We have an idea of where the end is, what the end is. But of course Yves [Guillemot, Ubisoft's overall boss] announced we are a yearly title, we ship one game a year.

“So depending on the setting, depending on what fans want, we’ve given ourselves room to fit more in this arc. But there is an end.”

Evolution of Goku – All Forms