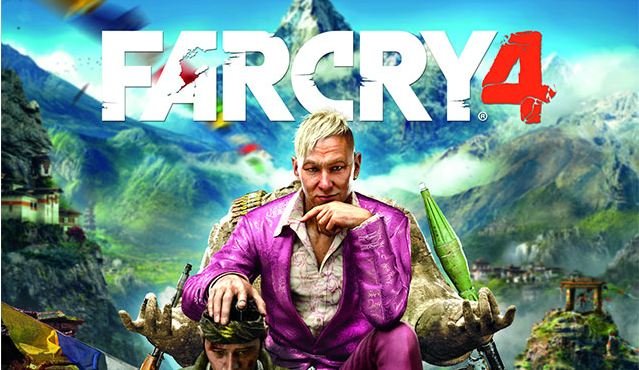 Ubisoft has revealed their upcoming Far Cry 4 video game during the latest E3 expo. Today Ubisoft has launched a new video of when they visited some of the Nepal civil war soldiers, about the battles faced.

Far Cry 4 takes place in Kyrat, a fictional location in the Himalayan country. However, one major event that surrounds and shapes the game is the oppressive regime being lead by Pagan Min. A real civil war is being based for the video game events.

A Nepalese civil war started in 1996 and lasted all the way through 2006. Ubisoft decided to travel to some of the soldiers who took place in the war to better understand some of the hardships and beliefs during the events.