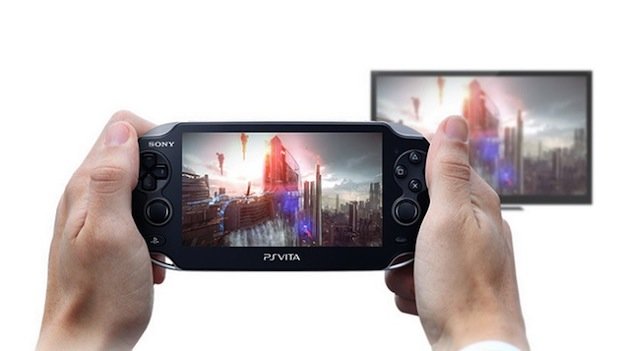 President of Sony Computer Entertainment of Worldwide Studios Shuhei Yoshida was once again on his twitter responding to fascinating questions left and right. He was recently asked if the PS Vita could be used as a PS4 controller.

Yoshida answers, “In a normal sense, no. Unless a game is specifically programmed to allow such use of PS Vita.”

@InsideEddie Hey BRO! In a normal sense, no. Unless a game is specifically programmed to allow such use of PS Vita.

Not every game will let you have this advantage, but it has already been confirmed that almost every PS4 game that does not need the camera, will be playable on the PS Vita through remote-play.

What can you fans imagine yourself doing with this advantage? Comment below.