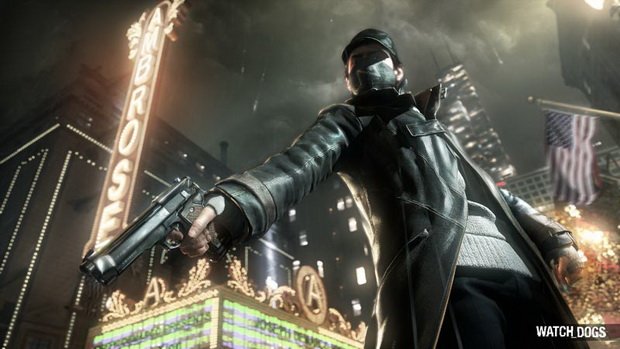 There’s been a few developers out in the market that talk about their preferred console when it comes to the big three. Ubisoft’s Watch Dogs animation director Colin Graham only had good things to say about the PlayStation 4. Turns out, because of the PS4, the development progress really opened up for the team to think even bigger and better for the anticipated title.

PS4 has really given us the platform to build a new type of game,” Graham explained. “It gave us a chance to dream. From an animation point of view we’re always running out of memory, especially when you start developing towards the end of a console generation, so PS4 allowed things like reduced animation compression and more variety in civilians. From my point of view it’s a bit like working with an unlimited budget because we can’t fill the memory budget on PS4. It’s a really nice piece of hardware.

Recently, Ubisoft had released a brand new trailer showcasing the PlayStation 3 and PlayStation 4 exclusive campaign for Watch Dogs. As for when the game releases in market, Ubisoft had announce that the game will be available this May 27th.