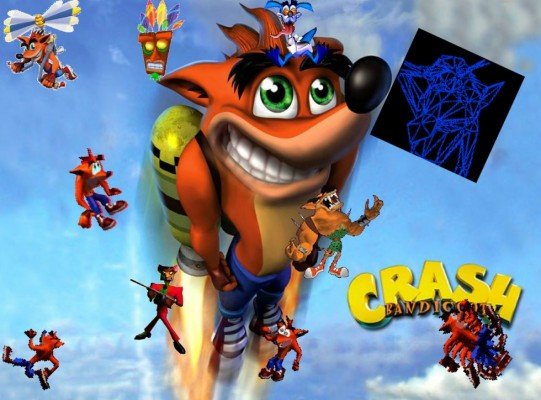 After reading up on how Naughty Dog wants to do another Crash Bandicoot game and even letting Activision in on the project, here is some of Playstationgang reasons why Activision declined ND to the rights.

For starters before Playstationgang  address its reasons, why is Activision holding on to the rights of Crash Bandicoot when its been nearly 5 years since the last game? No effort nor attempts have even been made to redeem Crash after their fail to get Crash Mind Over Mutant to reach top sale status.

On to the reasons why Playstationgang think Activision is holding the rights: 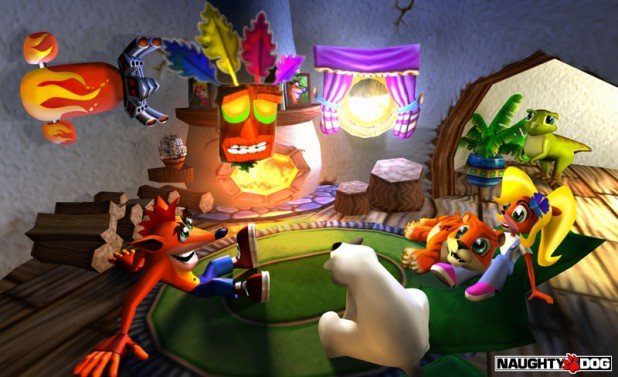 Naughty Dog has gained massive success on Crash Bandicoot with beautiful game play, storylines and humor that kept the gamers interested for hours. Activision, however, did not even when fans complained about how they changed the gaming format and took the originality from Crash and the villains and I agree. 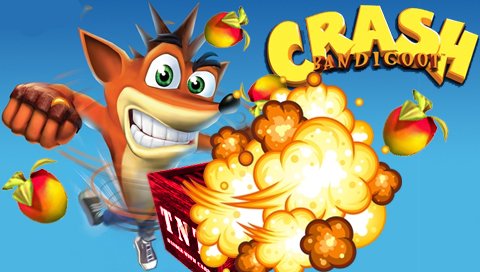 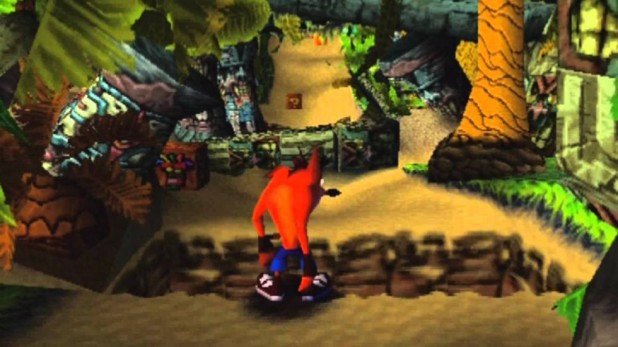 So gamers what’s your opinion on how you feel about Activision not letting Naughty Dog get the rights back to their PlayStation Classic hit? Leave your comments and your sites on PlayStation Gang for more.