Batman: Arkham Origins Blackgate’s Bosses Can Be Beaten in Any Order 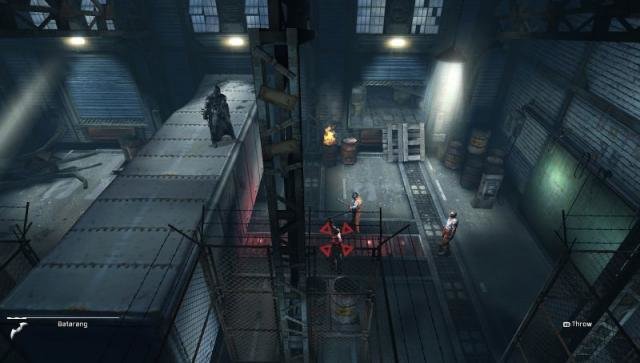 Director Mark Pacini revealed that the game will have a number of bosses that can be tackled in any order the player wishes like in Mega Man, but the bosses will not provide new tools. What does change is the ending, which will be determined by who you leave for last.

Furthermore, Pacini says, touching on new game plus, “You can play the game three times through, get different thing each time and the ending Is different each time. Along with that we have suits that are only unlockable playing in a certain order. Each suit has a particular perk to it.”

The game will take around 10 hours to beat the first time around. Hopefully it will be quicker in subsequent playthroughs, especially if the game expects you to play it so many times through.

Batman: Arkham Origins Blackgate will come out on the PS Vita and other handhelds on October 25th.