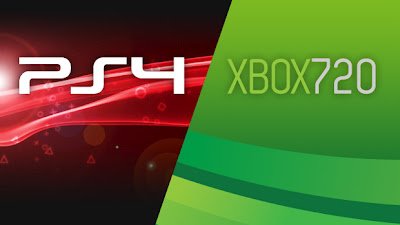 EA CEO John Riccitiello said in a recent interview on a variety of issues related to EA, not surprisingly, was one of these factors on the next-generation consoles that are emerging

Companys are planning to create future consoles such as the ps4 and that it is EA’s best hope to reach the numbers they need to make up for the bad year they had.

Sony likes to be the last to launch its system, so it is more likely that they will release their console after Microsoft. Could say that the next Xbox will debut in 2013 and the PlayStation 4 in 2014.  Nothing is confirmed yet, but has spoken more and more developers and industry insiders about the time of launching the next generation could be in 2013/2014.

For many companies like EA, these new consoles will help with major sales, and help them reach quotas that have been missed in thepast.

so everyone what do you hope to have in a ps4, features, speed etc, leave your answer below.