Fake Cheering And Applause Was Used At Xbox One Event 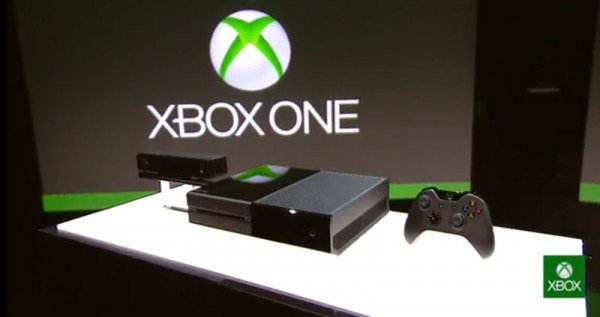 Adam Sessler stated in a Twitter post that the cheering did not come from the press, and he’s right.

The cheering in the audience is not coming from the press…

Also, everyone had laptops or other things in their hands, which caused them to not be able to clap.

Microsoft wanted their reveal of the Xbox One to seem awesome, but it ended up being a show of mostly football and hardly any game reveals.

Sorry, Microsoft, but even the applauding didn’t help the event today.