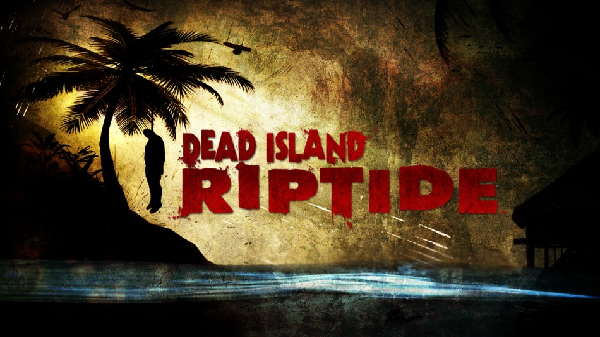 Today, Dead Island: Riptide is arriving in stores in the US for the PS3. To celebrate the launch, publisher Deep Silver has released a launch trailer.

As you would expect, the cast is back and find themselves (this time on the island of Palani) in yet another zombie apocalypse, which is overrun with infected. This time with monsoon weather and flooding thrown in.

Dead Island: Riptide  will be available today in the  US for the  PS3 and for Europe on April 26th.

Launch trailer can be found below.