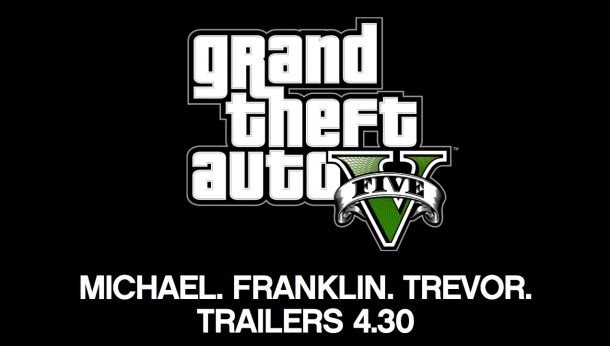 Rockstar has confirmed a new Grand Theft Auto V trailers will be released in April 30th, 2013

The trailer will be featuring  one of the main protagonist, Michael. It seems likely Rockstar is aiming  to release a trailer for each of the game’s three protagonists.