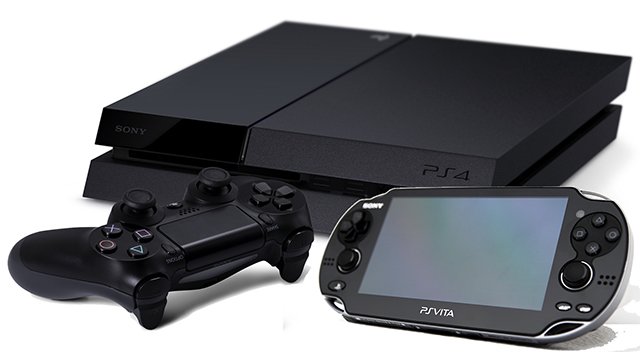 Due to recent rumors by Inside Gaming Daily, it has been speculated that there may be a PS4 and PS Vita bundle that will appear later this year for about $500.

A new report have pointed out that a ”well-placed anonymous source” has confirmed that the bundle containing the next-gen console and handheld should be available at ”the end of the year” at  ”around $500″ (~ £325).

Sony has been trying very hard to promote its handheld console, the PS Vita by incorporating how close its features are to the PS4, but they have yet to announce such a powerful bundle.

The PS Vita has actually been described as a ”PS4 in your pocket” because of the remote-play functionality, where any PS4 game (that doesn’t require the use of the camera) can be played on the handheld .

If the bundle rumors happens to be true, we can imagine many gamers taking advantage of the benefit, and saving money rather than buying the two consoles individually.

Would you take advantage of this bundle? Comment below why or why not.