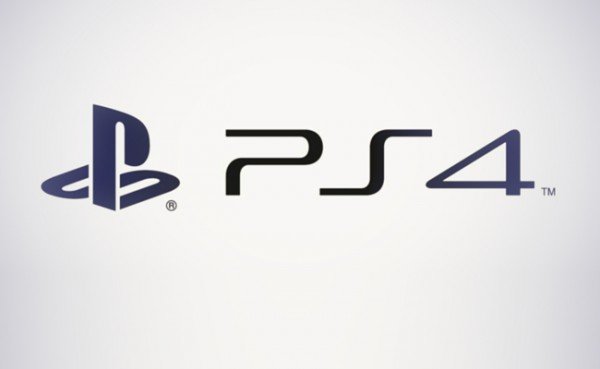 Fred Dutton, SCEE Blog Manager has teased  “a busy week in the offing” and teases that there are “some intriguing game announcements planned” for later this week.

I assumed that we will be hearing something about Grand Turismo 6, perhaps an announcement  for the PS3?

In previous years the company has made several  announcement just before E3, such as   LittleBigPlanet 2, MotorStorm Apocalypse, and inFamous 2.  However , this announcement could be talking about  the PlayStation 4  itself.