Sony says “of course” PS4 will have Cloud Powered Gaikai 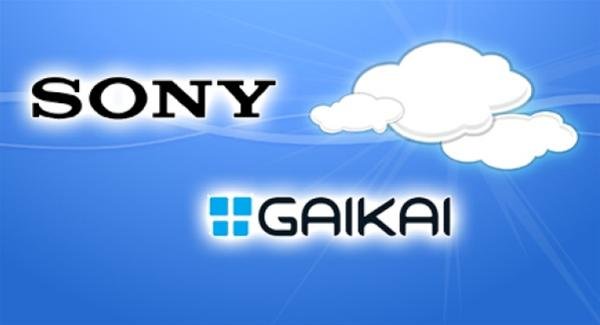 One tactic that Microsoft has been using to boost the importance of their Xbox One, has been to combine the console with the power of cloud computing. Apparently, the Xbox One will be four times more powerful, due to cloud computing which explains why the device must always be online. The official website for the Xbox One states, “thanks to the power of the cloud, Xbox One will keep getting better.”

Will the PS4 have this power of cloud computing? President of Sony’s Worldwide Studios Shuhei Yoshida says “of course”, they will have this revolutionary cloud computing on its upcoming PS4 as well. Teaming up with Gaikai, the PS4 will be able to stream games from generations before due to the cloud computing.

Yoshida tells Polygon, “Linking, matchmaking… there are already many computations being done on the cloud side.”

The Gaikai technology on the PS4 will be available sometime after the console is released.

So it seems that both consoles have the power of cloud computing, but which one will be better overall?