We won’t just claim them to be so, take a look yourself down below and let us know what you think. Battlefield 4 has been confirmed to be in development and is going to release later this year. 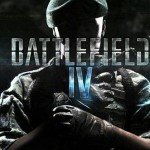 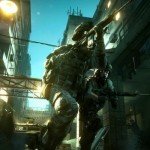 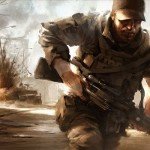 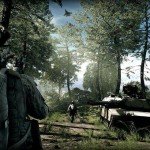 around the web
Tagged under: Battlefield 4leakedreleasedScreenshots