Call of Duty 10 leaked by Retailer 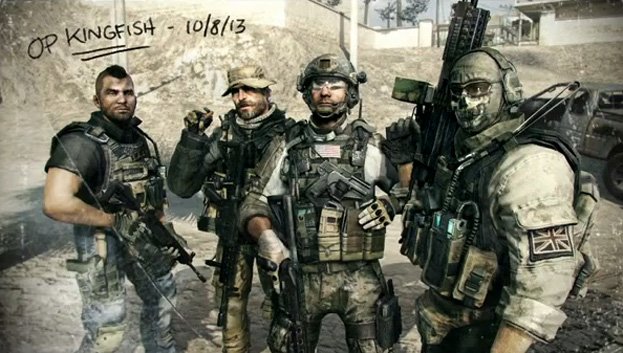 Amazon Germany has listed Call of Duty 10 for pre-order.

Yes, you are seeing this right. Apparently the 10th installment of Call of Duty will be coming around the end of this year.

Black Ops 2 is the ninth installment in the series. Many have slated the next Call of Duty to be Modern Warfare 4, with rumors backed up by Captain Price’s voice actor Bill Murray saying he was working on a Call of Duty game in Los Angeles. However, this could have been Call of Duty: Online.

Considering Black Ops 2 released last November, Modern Warfare 4 will most likely be next in line to wow fans. However, you never know what could be in store with next-gen consoles rumors heating up and Activision working on a new engine, which Call of Duty could take advantage of.