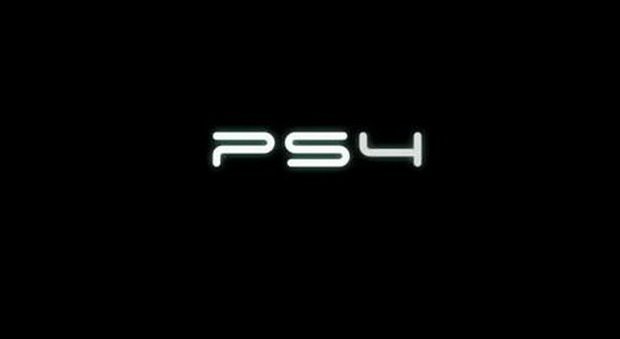 EA CEO John Riccitiello feels that the next-gen consoles will be releasing next year.

During an interview with CNBC, he said -  “A major catalyst going forward, and the most important catalyst going forward is visibility on next-generation console, because that NPD data – that minus 10-25% that you’ve been seeing – that can and should be reversed out and some point, probably starting next year.”

This means that he expects NPD to start tracking next-gen consoles sales starting 2013 in the US.

Various reports also suggest that this might be infact true. Are you looking forward to playing on your PlayStation 3?