Sony confirmed that God of War: Ascension single-player demo will  be attainable for all  on February 26th.

Sony will give the  demo access codes to those team who win the Rise of the Warrior social challenge. When you sign up, you’ll automatically be placed on the Spartans or Trojans factions. The first team to reach 10 million points  you will be able to access God of War Ascension’s demo on the 20th.

Even if you don’t win, you can still get these awesome DLC costumes and weapons: 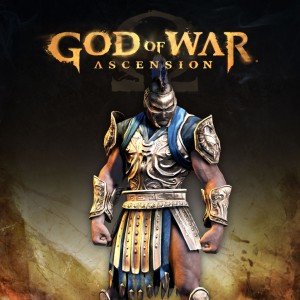 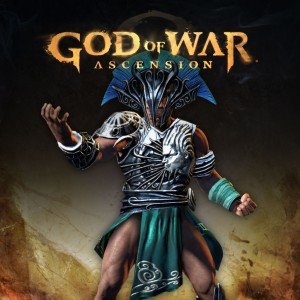 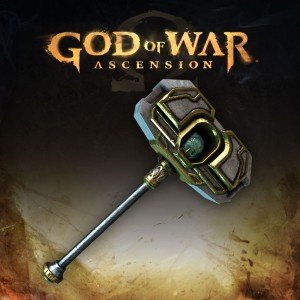 A new trailer of the upcoming Killzone: Mercenary …

PlayStation as a platform has seen the rise and fa…

It looks like the PlayStation 4's got an unlikely …