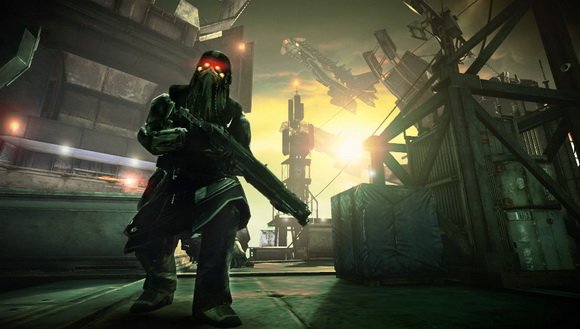 A new trailer of the upcoming Killzone: Mercenary is now available for your viewing pleasure.

The new trailer has not come from the usual sources like via an e-mail from Sony, but has a Russian origin; having been harvested from the internet. Although a multitude of versions of the trailer has become available, the clearest was with GamesHQ. The game is slated to be released in September on PS Vita.

Is a bit dramatic; check it out below.