The game previously exceeded  approximately $800 million  worldwide within 24 hours on its launch-day in sales, making it  “the highest first day retail sales of any title in the history of the Company and the Grand Theft Auto series”

With a $1 billion record in its first 3 days,  this means that Grand Theft Auto V  is the fastest  entertainment product of all time. Not even movies or other video games has reached this huge milestone in just 3 days.

“Grand Theft Auto  is a cultural phenomenon and Rockstar Games continues to redefine what can be achieved in interactive entertainment. We are incredibly proud of the extraordinary critical and commercial response to Grand Theft Auto V.”

GTA V launched September 17th  worldwide  for the PS3. Be sure to check back  for our review. 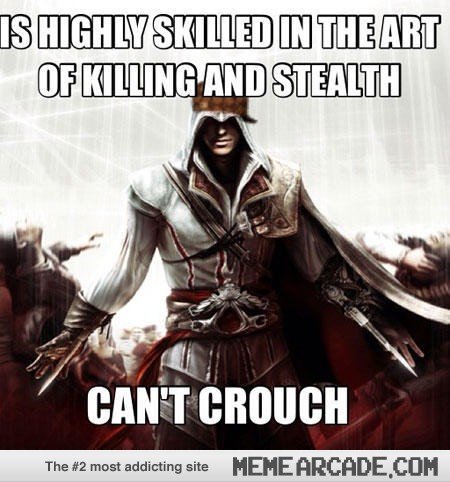