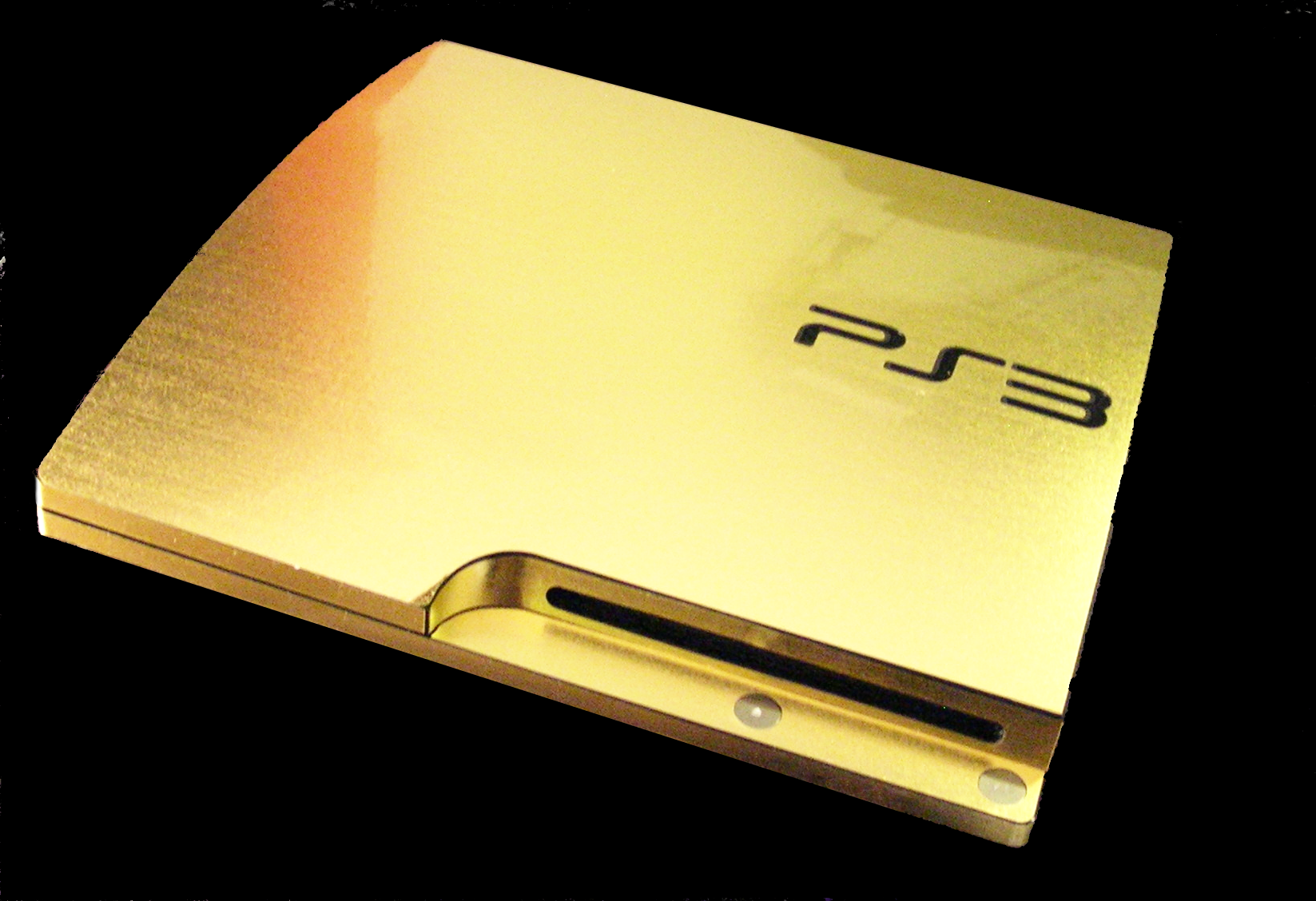 Here’s a look back at the last generation from Sony, as the PS4 comes to the 4 (fore) here’s a graphic from musicMagpie, examining the best of the last gen!

The top franchise, somewhat unsurprisingly, was Call of Duty. The shooter, failing to innovate but that hasn’t halted its sales much comes out blazing at number one.

FIFA came out as the 2nd bestselling franchise, and won out with more than 20 million dedicated Facebook fans. It’s not quite The Golden Boot, but it’s close.

2013 was the year of GTA 5, the biggest game, and entertainment launch of all time. With Trevor, Michael and Franklin backing it up, Grand Theft Auto 4 & 5 were the 3rd bestselling franchise of the PS3 era.

From Altair to Ezio, Assassins Creed has become a genre all of its own. The 4th most purchased franchise in PS3 history owes this to its satisfying kills, fantastic controls and pesky collectables.

The only PS3 exclusive in the top 5 is the Indiana Jones-like Uncharted series, the Trilogy of adventures made it in at number 5. Proving that shooting and jumping are indeed addictive!

Props go to Need for Speed for their 16 million Facebook devotees, and to Battlefield for having 13 million tweeters tweeting. Underdog Gran Tursimo 5 made it in as the 6th bestseller even though it’s one game and a small prologue.

In case you were wondering where the caped crusader comes in, Batman’s Arkham series comes in at number 12. Looking for some fantasy? The Elder Scrolls quests in at 13 as the most successful role-playing franchise.

Feel free to explore the infographic and leave comments, what surprised you? What was expected?  We’d love to hear your feedback on the last 7 years of PlayStation!