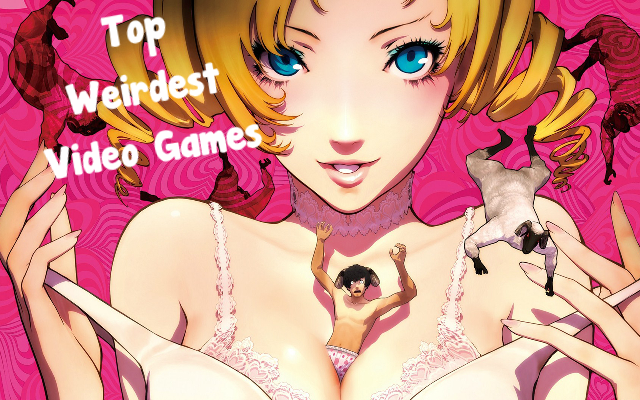 There are video games for just about anyone. Doesn’t matter if you enjoy sports, first-person shooters or just exploring a fantasy filled world. However, there are certainly some oddball video games out there and we’ve compiled the top weirdest video games we’ve came across. 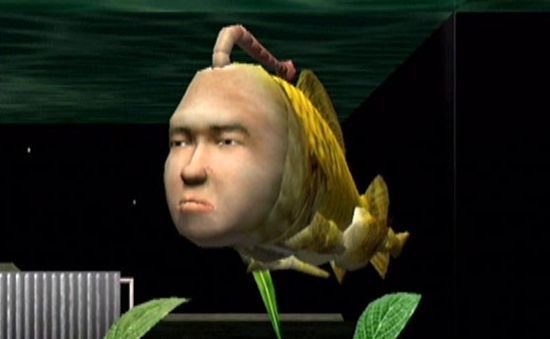 Sega brought out Seaman for their Dreamcast console. The object of the goal is to raise a virtual pet that was part fish part man? Essentially, you raised the fish each day with by maintaining the temperature of the aquarium, feeding them and even talking with them using the mic that came with the game. Slowly the fish would grow, morph into other creatures and begin to talk with you asking different questions. 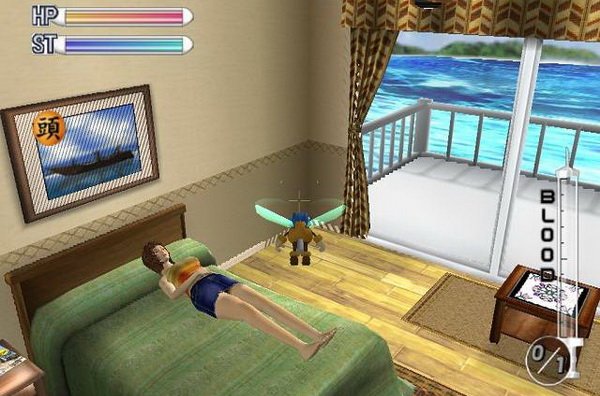 From the developers of ZOOM Inc comes Mr Mosquito for the PlayStation 2. Players took control of a mosquito and tried to suck the blood of different members of the Yamada family. Though you’ll have to be careful not to irritate the family members too much as they will swat you away or try to hunt you down. 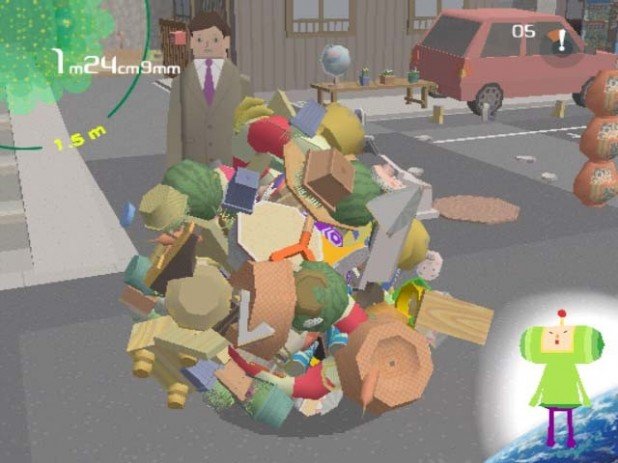 Namco and Now Production are behind the series known as Katamari Damacy. The game series spans across several consoles and wile odd, the game has been incredibly addicting. Players are sent to earth to roll a ball collecting different objects. As the ball continues to grow, players will roll up bigger objects where the ball would eventually turn into a star in outer space. 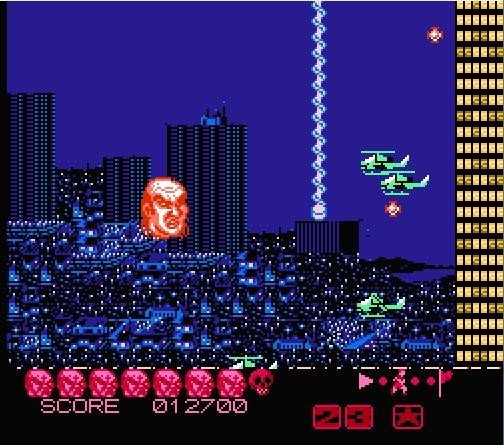 KAZe is responsible for the Zombie Nation video game on the NES. This is a bit of an oddball even for our list. Zombie Nation puts players in control of Namakubi, a head of a once samurai warrior. With Darc Seed (an alien who crashed down to earth causing a zombie pandemic) on the loose, you must use powers of firing eyeballs and vomit at structures. 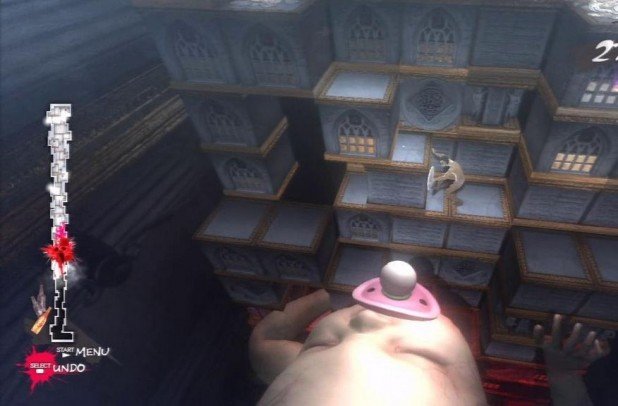 A game that is somewhat recent that makes our list is Catherine. The game was developed by Atlus and is available for the PlayStation 3 and Xbox 360. This is a puzzle game mixed with a dating sim. Players take control of Vincent Brooks who cheats on his girlfriend Katherine with a girl named Catherine. During the day Vincent is trying to put the pieces together as he meets with both girls and at night his dreams turn into nightmares. Players will work a puzzle that features all sorts of crazy bizarre things like a giant baby. 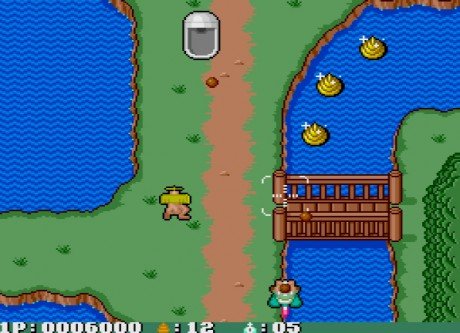 Released for the TurboGrafx-16 by Bits Laboratory is Toilet Kids. You take control of a kid who in the middle of the night decides to use the bathroom. Except on this night, the kid is sucked into the bathroom where he is tossed into a world where he must battle through several toilets. If you make it to the end of the game, the final boss is a urinal, good luck.

Located in select arcades in South Korea and Japan is Boong Ga Boong Ga. The game is developed by TaffSystems where you’re greeted with a denim pants covered butt or your controller. By selecting different characters, players can take a paddle and try to hit the butt as hard as they can. Depending how well you’re able to inflect pain, players can earn different prizes. 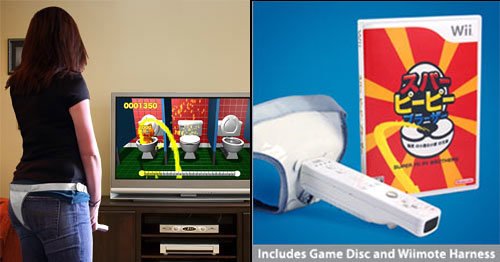 Super Pii Pii Brothers is a game for the Nintendo Wii. Are you horrible at peeing fellas? Well with Super Pii Pii Brothers you can start peeing like a champ, or well like a normal person. The game is like whack-a-mole where players urinate in toilets and try to pee on animals that pop up. There’s even a strap you can place that makes your Wii remote look like a…well you can imagine.