Rockstar has 3 more brand new  new screenshot from Grand Theft Auto V. Recently, they had released 3 images, which you can find here New GTA V images show transportation. You can view them down below. 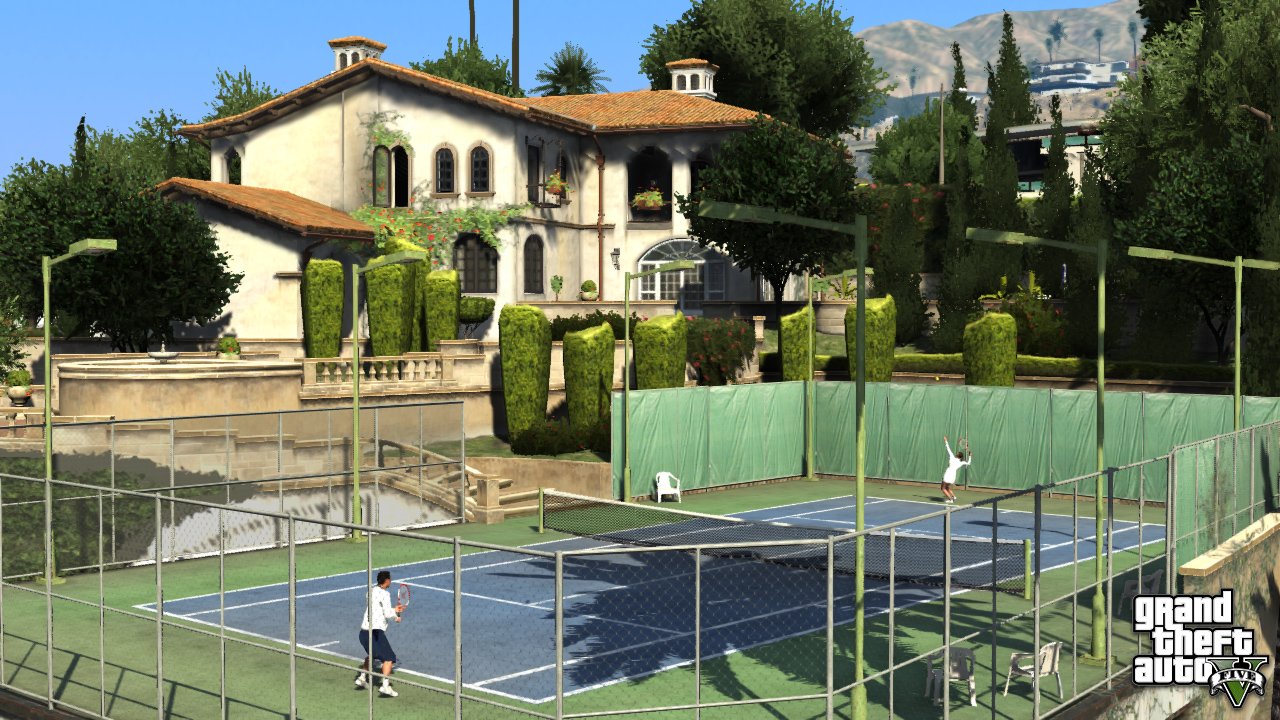 around the web
Tagged under: grand theft auto VGTA VScreenshots

As the release date is creeping closer for Grand T…

It has already been confirmed that PlayStation hav…